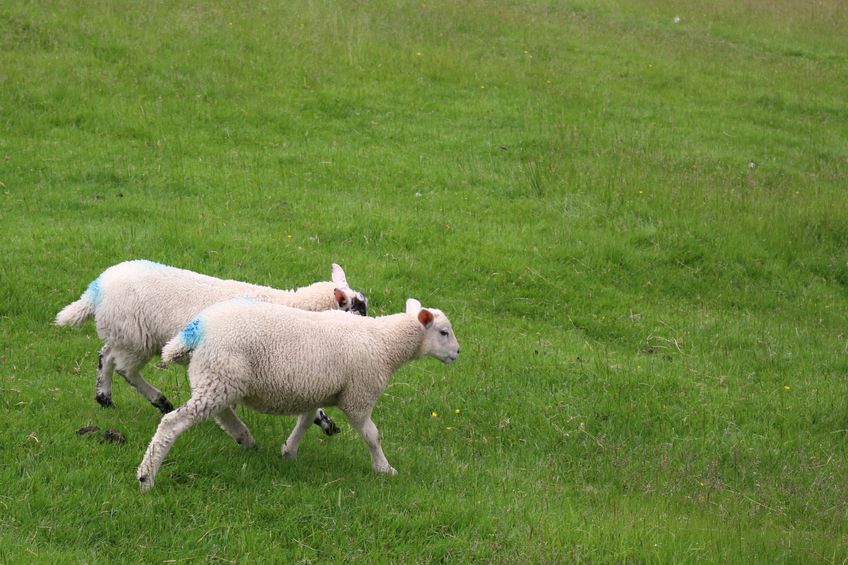 Brexit trade deals could threaten UK food security if the government undermines farmers with future trade deals, according to a new report.

MPs and peers in the All-Party Parliamentary Group on Agroecology (AAPG) have released a report on Thursday (4 January) which states the government must ensure farmers are not undermined in the future by lower-welfare, lower-quality food imports.

The APPG on Agroecology for Sustainable Food and Farming conducted an inquiry in March 2017 into the ways Brexit trade negotiations could impact UK agriculture and food production.

It placed special emphasis on areas of practice and legislation most likely to impact producers working to sustainable, agroecological standards.

The report said: "To compete with these lower prices, domestic farmers could seek to tighten their margins and therefore cut corners with regards to environmental regulations.

"If the UK is unable to protect its farmers from being undermined by lower welfare imports, farmers are likely to resist improvements and may even press for UK standards to be lowered.

"There is a real danger that enhanced compatibility of regulations would make it very difficult for the UK to improve its standards in areas such as animal welfare, food safety and pesticide use and residues."

Responding to the APPG report, a spokesman for Defra said: “We are committed to securing the best possible trade deal when we leave the European Union - one which includes a comprehensive free trade deal with the EU and, in due course, the chance to negotiate new free trade agreements with other countries.”

Farmers have a big concern with allowing lower-standard food imports to be allowed access into the UK, effectively undercutting home produce made to higher standards.

Indeed, a report released last year warned of the potential increase in cheaper, lower standard food imports to the UK which could put British farmers at a competitive disadvantage.

It comes amid concerns that a post-Brexit deal with the US could include chlorine-washed chicken and hormone-fed beef, which are both currently banned in the EU.

A senior business representative to President Donald Trump has warned that the British public may have to accept chlorinated chicken as part of any trade deal between the UK and the US.

Wilbur Ross, the US commerce secretary, said any trade deal between the two countries would need to scrap rules that were set by Brussels.

But a sector by sector post-Brexit analysis by the NFU has identified the risk of low standard imports as the greatest trade threat to the UK poultry sector.

A number of ministers, including Defra Secretary Michael Gove, have insisted that the UK government will seek to maintain farming standards in any negotiations, but Wilbur Ross's intervention has caused alarm as the government desperately scrambles to implement trade deals.