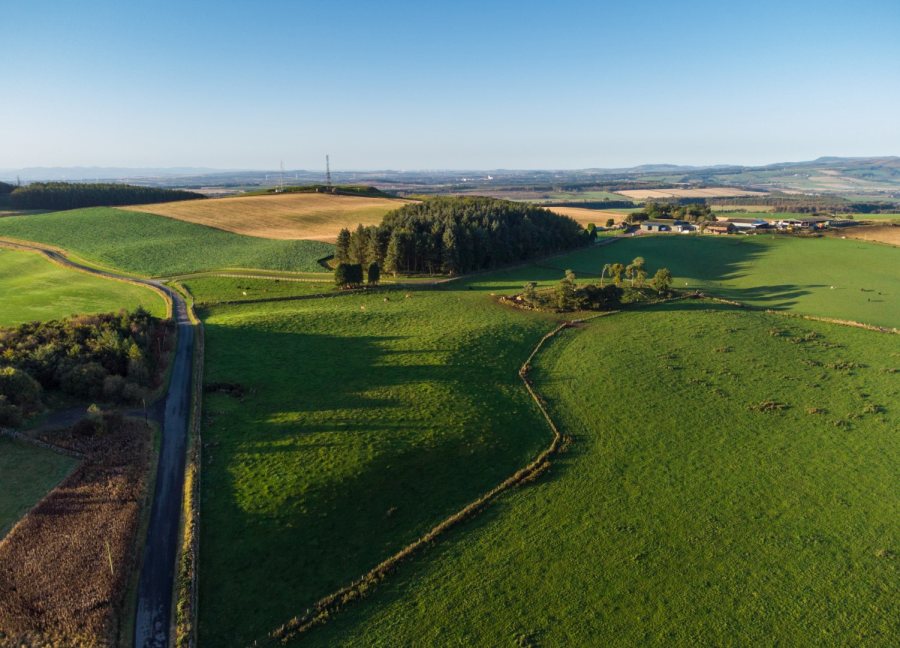 A 'renowned' organic mixed farming enterprise with a purpose-built abattoir is now on the market, with estate agents expecting interest from a number of different types of buyers.

Downfield Farm, which extends to 406 acres (164ha), is a livestock and arable enterprise which also has a successful abattoir and custom butchery business.

Estate agent Galbraith says the farmland is well suited to growing a wide range of arable crops including barley and wheat, in addition to a range of vegetables such as shopping turnips, carrots, and potatoes.

The property is equipped with a modern farmhouse, a modern cottage, an extensive range of farm buildings and a purpose-built abattoir.

Duncan Barrie, a partner with Galbraith, said the sale of Downfield Farm presented a rare opportunity to acquire a productive and commercial landholding.

"[It offers] significant potential to continue with the existing livestock and arable farming enterprise alongside the successful abattoir and custom butchery business.

“The land at Downfield is in good heart and the well-positioned modern farmhouse benefits from spectacular views over the surrounding countryside and hills beyond." 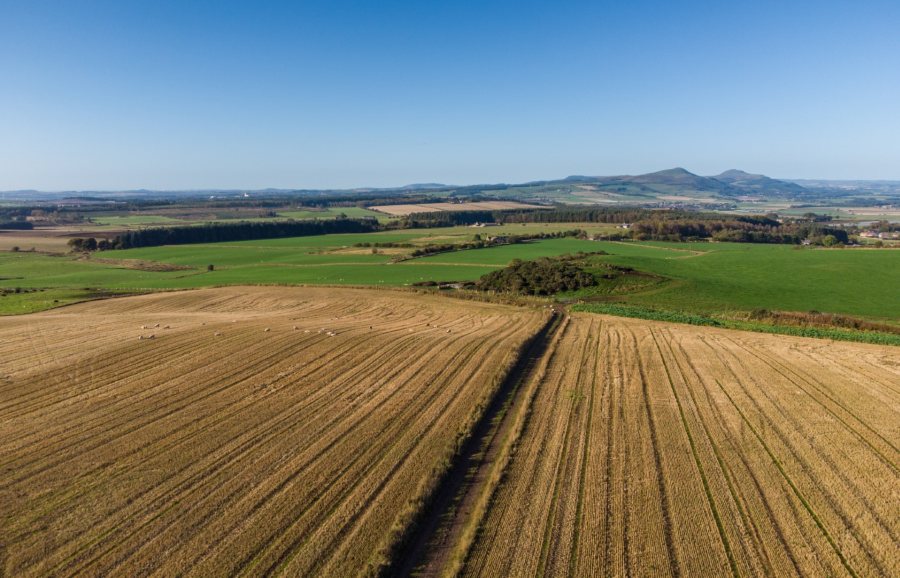 The current owners acquired the farm in 2002, and over the last two decades have made significant investment in the holding including building a new farmhouse and the creation of a number of new buildings.

Between 2014 and 2016 following diversification into farmed deer, the owners identified a gap in the market and have established a micro-abattoir and custom butchery for their home-grown venison.

They have won awards in the process, and they also provide a customer butchery service for other farmers and customers.

The award-winning business is now Scotland’s only field-to-fork venison farm, handling and meat processing facility which also processes sheep and goats as well as butchering cattle and pigs. 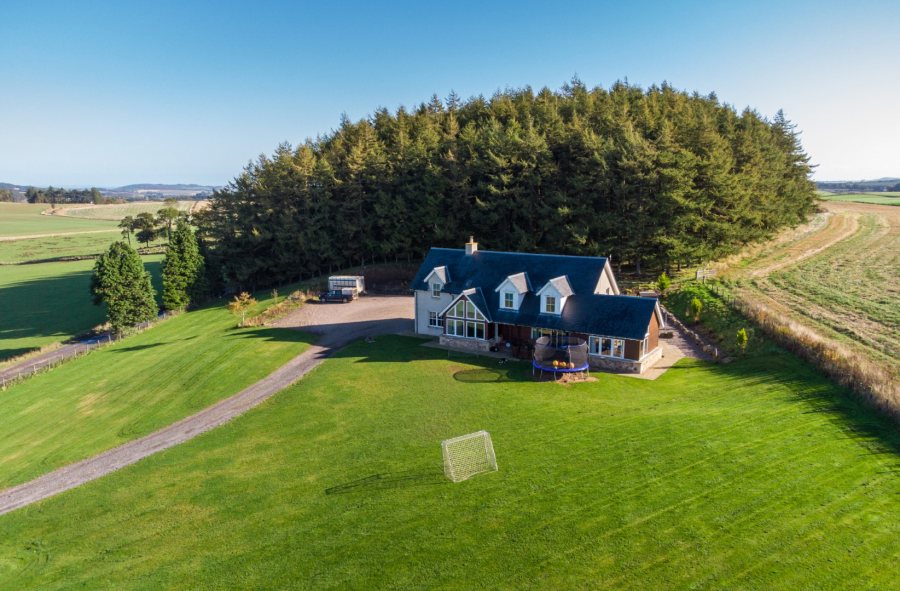 The current owners acquired the farm in 2002, and over the last two decades have made significant investment

The remainder of the farming system is centred around a mixed arable and livestock farming enterprise, which has been run as organic for the last four years, with cereals grown as part of the rotation.

Although livestock numbers have been reduced in recent years, the farm originally carried around 200 suckler cows and 150 ewes plus followers.

"In addition, there are an excellent range of modern farm buildings, and productive and versatile areas of grade 3(1) and 3(2) farmland which will be a significant asset to the purchaser.

"We expect a great deal of interest from a number of different types of buyers.”