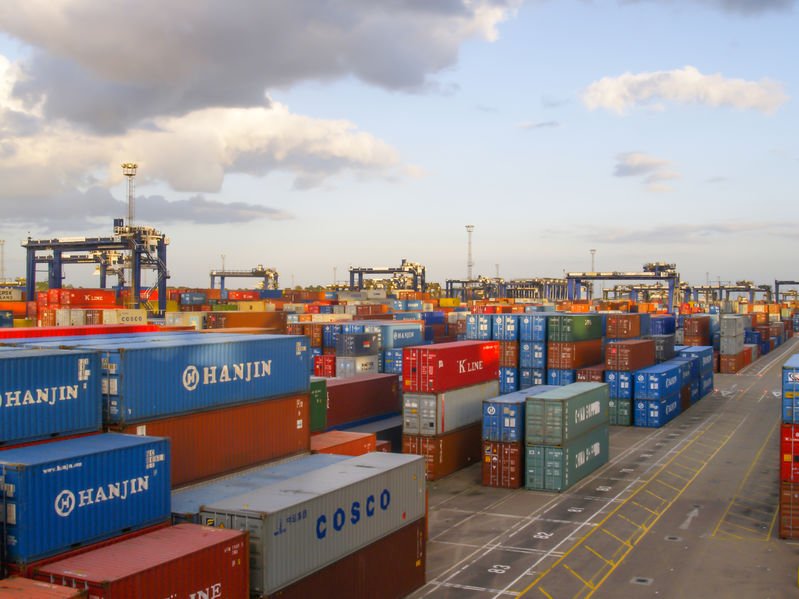 MPs have warned that British meat exporters who trade with the EU still face 'serious barriers', including 'considerable' non-tariff issues such as red tape and checks.

The cross-party EFRA Committee has expressed 'urgent concerns' for exporters of highly time-sensitive fresh and live seafood and meat shipments to the bloc.

And if these exporting problems continue into the future, British factories and jobs could be left with no choice but to relocate to the continent.

Since the end of the transition period, on 1 January 2021, the UK’s agri-food sector has been struggling with the additional costs and burdens that moving goods to the EU now entails.

Exporters have complained of additional costs and financial losses due to products being turned back or held up at the border.

MPs who sit on the EFRA Committee urged the government on Thursday (29 April) to take a 'pragmatic' approach in discussions with the EU to reduce these barriers.

The report said the government would be able to ease burdens by seeking agreement with the EU on digitising the certification of paperworks such as Export Health Certificates.

A 'flexible approach' should also be taken to the compensation fund for meat and seafood exporters - including reconsidering the cap of £100,000 on individual payments.

MPs said government must provide the same help to small meat and seafood firms with the costs of extra red-tape for exports to the EU as they can receive for moving goods to NI.

The report has asked for a ring-fenced fund to be established to help create new distribution hubs, which would allow smaller consignments to be grouped into a single lorry load, thus reducing transport costs.

Neil Parish, chair of EFRA, said MPs were also concerned that in the absence of equivalent checks for imports from the EU to Britain, there would be 'serious long-term repercussions' for producers.

Controls on EU meat imports will not commence until 1 October 2021, with checks at the border only commencing from 1 January 2022.

"As it stands, the playing field is not even, and the government must ensure that the new timetable to introduce import checks is adhered to," he said.

“British businesses had acted with incredible agility and perseverance to adapt to the new processes for exporting meat and seafood to the EU.

"With the many checks causing delays and costs, this hasn't been easy."

EFRA's report also recommended the 'timely' certification of Export Health Certificates (EHCs) by Official Veterinarians and Environmental Health Officers, as this was 'crucial' for meat exports to the EU.