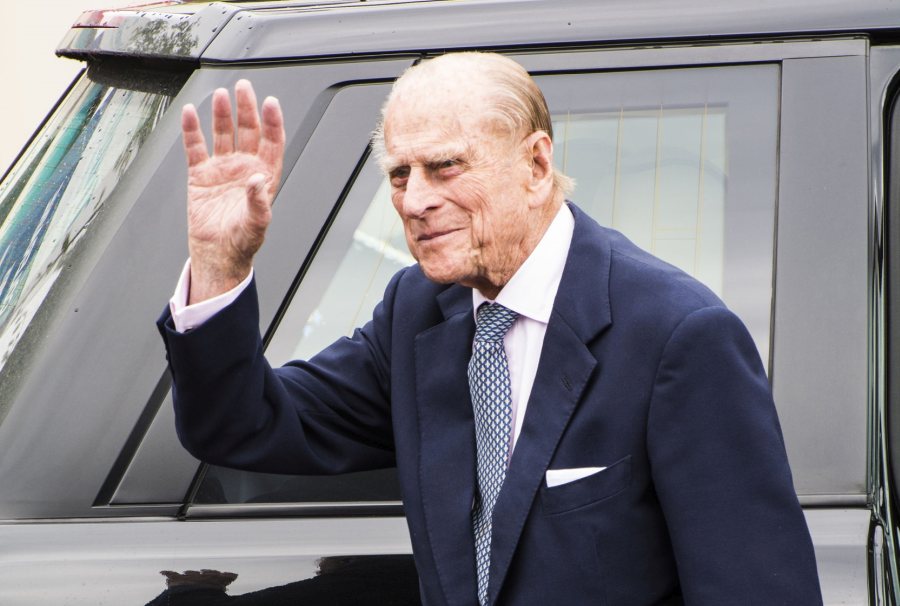 Tributes have been paid by the farming and rural sector to Prince Philip, Queen Elizabeth II's husband, who has died aged 99.

Buckingham Palace announced today that the Duke of Edinburgh passed away just weeks after he spent a month in hospital.

"It is with deep sorrow that Her Majesty The Queen announces the death of her beloved husband," the palace said on Friday.

"The Royal Family join with people around the world in mourning his loss."

The Duke was a staunch supporter of British farming, attending numerous prominent agricultural and rural events over the decades.

He was also involved in over 750 organisations - many of them countryside based - serving as a patron, president or member.

After his retirement in 2017, he pent a lot of his time at the secluded Wood Farm in Wolferton, Norfolk, which sits on the western edge of Sandringham Estate.

The 20,000-acre estate consists of arable, livestock and horticultural farms, as well as a country park.

The Country Land and Business Association (CLA) paid its tributes, describing Prince Philip as a 'passionate supporter of rural Britain'.

"Through his Duke of Edinburgh Award scheme many thousands of young people from all walks of life were taught to respect and enjoy the countryside," CLA President Mark Bridgeman said.

"We express our sincerest condolences to the Royal Family, and will remember with gratitude the Duke’s outstanding commitment to farming communities everywhere."

The NFU added that Prince Phillip was a 'great champion' of British farming and rural communities.

On behalf of the NFU and its members, our President @Minette_Batters offers her condolences following the death of HRH Prince Philip. He was a great champion of British farming and rural communities. https://t.co/nlhPnv1gal

Elsewhere, flags at JCB's factories around the world were today flying at half-mast in honour.

Lord Bamford, chairman of the agri-machinery firm, led tributes on behalf of the company, calling the Duke a 'tremendous ambassador' for the UK.

He said: “We had the pleasure of welcoming Prince Philip to JCB on three occasions over the past 40 years, most recently in 1998 when he officially opened the new JCB Transmissions factory in Wrexham.

"He has been a tremendous ambassador for this country, for business and for engineering in particular.”