'The CAP is turning farming into a museum': Welsh Tory leader blasts EU on panel show 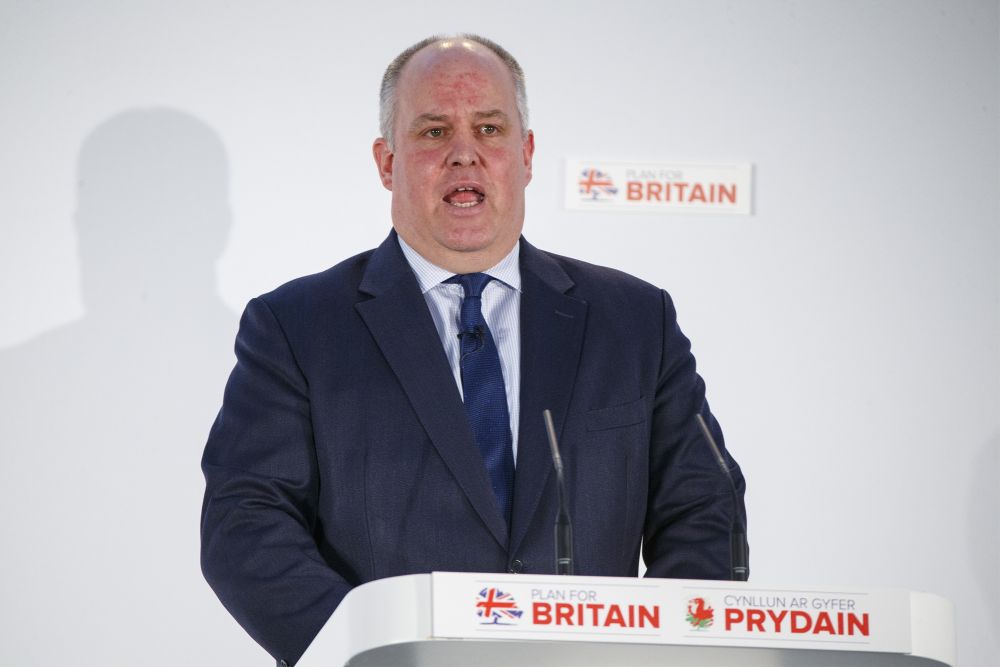 The leader of the Welsh Conservatives has said the Common Agricultural Policy (CAP) is turning British farming into a "museum".

Andrew RT Davies, who is also a farmer, appeared on the BBC's topical discussion show Any Questions.

He starred alongside a Brexit-supporting farmer, Timothy Elden, who said British agriculture has a "massive growing demand" outside the EU in markets such as Russia and Australia.

Mr Elden praised the leader of the Welsh Conservatives for being positive about Britain leaving the EU, and the opportunities for British farmers post-Brexit.

Mr Davies, who voted to leave the EU during the referendum, told BBC's Any Questions programme: "Brexit poses huge opportunities to farming if we embrace them.

"The CAP has grown into a retirement fund for UK farmers. There are just no opportunities for young people to come into the industry.

"Over the last 30-40 years, the young have been stopped from coming into the industry."

Mr Davies then highlighted the regulations created by the EU, which he says have not created the opportunities British agriculture needs.

He added: "The CAP is turning farming into a museum. A lot of the EU-imposed regulations that farmers have had to work under have not created the opportunities we need.

"The CAP is reformed every now and then, but it's in Brussels and applied to 27 countries. We need more domestic control."

The comments follow news of Defra Secrtary Michael Gove announcing post-Brexit subsidy plans, which will be based on rewarding farmers for making improvements to the environment.