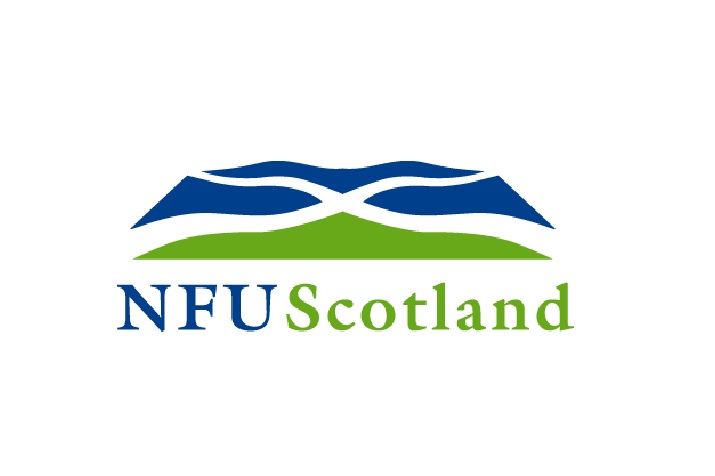 Sir Ian, who was president of NFU Scotland between 1984 – 1990, passed away this week at the age of 79
Sign in to add your own press release SIGN IN Register

He was also Scottish Commissioner and chair of the Crown Estate, where he was involved in all aspects of rural Scotland.

Other roles included director of East of Scotland Farmers between 1976–2002, and chairman of Copa Cereals Group in Brussels, 1982–1986.

Born in 1943, Sir Ian was educated at Strathallan School in Perthshire and the Edinburgh and East of Scotland College of Agriculture.

Paying tribute, the Royal Highland and Agricultural Society of Scotland (RHASS) said he was 'ever-present' and 'in demand for his wise counsel'.

"He understood the economics at a farm level but also the policy and macro environment," said RHASS chief executive, Alan Laidlaw.

"[He] was able to make challenging and detailed deliberations appear simple with a wit, understanding and integrity beyond question.

"Sentiments shared since his death have shown that Ian was a trusted advisor, mentor and friend to many across the farming community."