'Use your mart' campaign urges farmers to 'take back control' 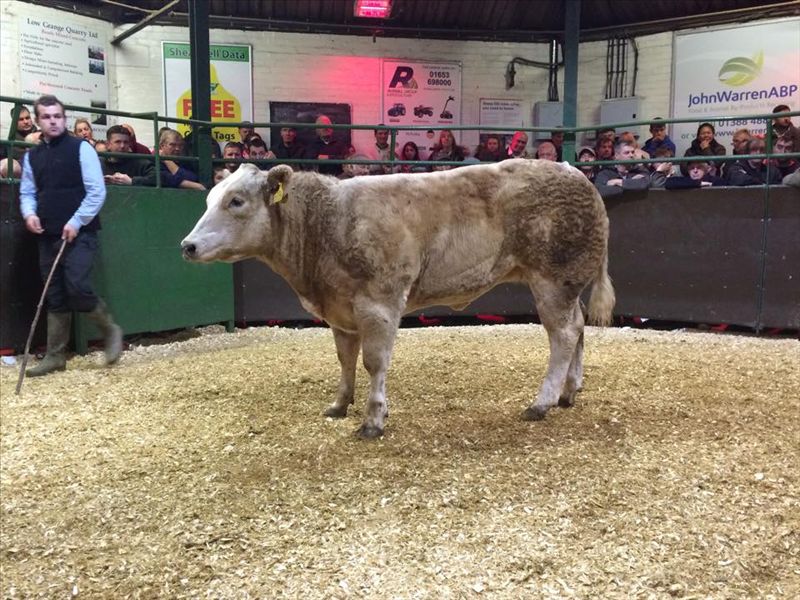 A new 'Use your mart' campaign has been launched urging farmers to 'take back control' and demand transparency in pricing by selling through livestock marts.

In the case of cattle, buyers often make further stipulations on maximum movements over the entire production cycle, according to the Institute of Auctioneers and Appraisers in Scotland (IAAS).

The institute, which has launched the campaign, alleges that these stipulations often amount to nothing more than a deliberate attempt to avoid price scrutiny in the ring.

The campaign comes after a series of complaints from farmers who have found themselves short-changed by direct contracts, particularly at times when short-term market fluctuations have been avoided by the major buyers.

Whilst there has been a gradual rise in direct contracts over the past decade, the movement has become even more acute over the last twelve months, with the growing and noticeable absence of buyers representing supermarket suppliers from prime sheep auction rings across the country.

IAAS is now launching its “Use your mart” campaign, urging farmers to 'take back control' and demand transparency in pricing by selling through the ring.

Scott Donaldson, IAAS President said: “Supermarkets are demanding more and more direct contracts at the very time when farmers need to ensure that they are genuinely receiving a fair price for their produce.

“This is a practise which puts the efficiency of the rural economy at risk and might even be deemed by the authorities to be anti-competitive.

“Access to a fair pricing regime, as delivered by the network of livestock markets that we represent, is the very cornerstone of fair farming practice. We want to work with supermarkets as important and valued stakeholders, but now is the time for this evasion on price to end.”

Mr Donaldson added: “You would almost think that the UK’s major retailers were seeking to deliberately avoid fair and transparent pricing in our food chain.

“The insidious growth in the use of closed-door deals puts at risk the transparency and honesty that can only be guaranteed in the livestock auction ring.”

Livestock markets have been the backbone of British livestock production for over 100 years and are the traditional and most efficient means of moving livestock through the different stages of production.

They ensure that at each stage the buyer and seller receive the best price possible in the most transparent of environments, a public auction.

Instead, supermarket buyers are placing increasing demands on their specifications, limiting or excluding cattle that have been deemed to have had too many movements.

This move is despite livestock markets across the country, who have invested in premises and practices to incorporate new technology to provide traceability and confidence.