'Valuable opportunity': Sheep farmers look to US to boost exports 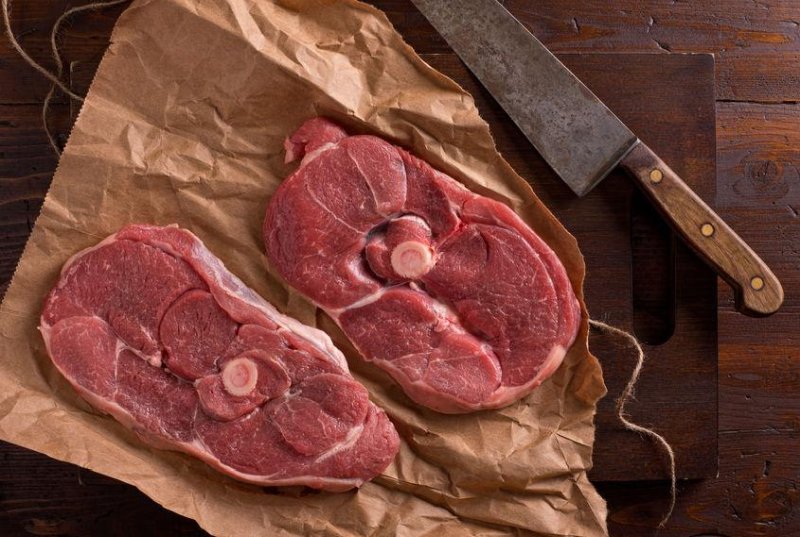 US negotiations offer new routes for UK sheepmeat, but concerns over standards remain

Sheep farmers in the UK are looking to the United States market as a 'valuable opportunity' to export more British lamb and mutton.

Exporting more sheepmeat to the US - a country which traditionally has very low lamb consumption - could help 'stimulate interest' amongst American consumers.

This is according to the National Sheep Association (NSA), which has welcomed news that trade discussions between the two countries are commencing following Covid-19 disruption.

The group believes there are opportunities for the UK sheep industry in getting access for lamb and mutton into the United States.

NSA chief executive Phil Stocker said: “I am convinced that our genetics and British lamb and mutton, very different products to those produced by most US sheep farmers, could help stimulate real interest."

For British sheep producers, access into the US could create demand for those high-value cuts, particularly sheepmeat with provenance and a story.

Mr Stocker said both countries have close connections, particularly in culture and heritage – something which sheep farming in Britain is 'steeped in'.

And while developing market access to the EU is a priority for the UK sector, the NSA said sheep farmers are eager to expand stronger connections further afield.

“We don’t see this as an alternative to the EU market, but it would be a positive trade that would complement both our exports and our domestic market," Mr Stocker said.

"I could see future US demand for British lamb and mutton coming in alongside our own catering markets, all of which help to balance carcase demand and optimise value across the entire sheepmeat product range.”

However, sheep farmers have previously expressed concerns about the quality of standards British producers expect importers to meet in any post-Brexit trade deal.

While these concerns do persist, the NSA said it has welcomed statements from government officials that in terms of reciprocal trade UK standards will be protected.

Mr Stocker said: "While as a general statement the government is enthusiastic about free and open trade it does recognise that agriculture and food, like the NHS, is an industry that requires a level of protection.

"I do expect the commitments not to undermine our unique approach to farming, food, and the environment to be upheld.”