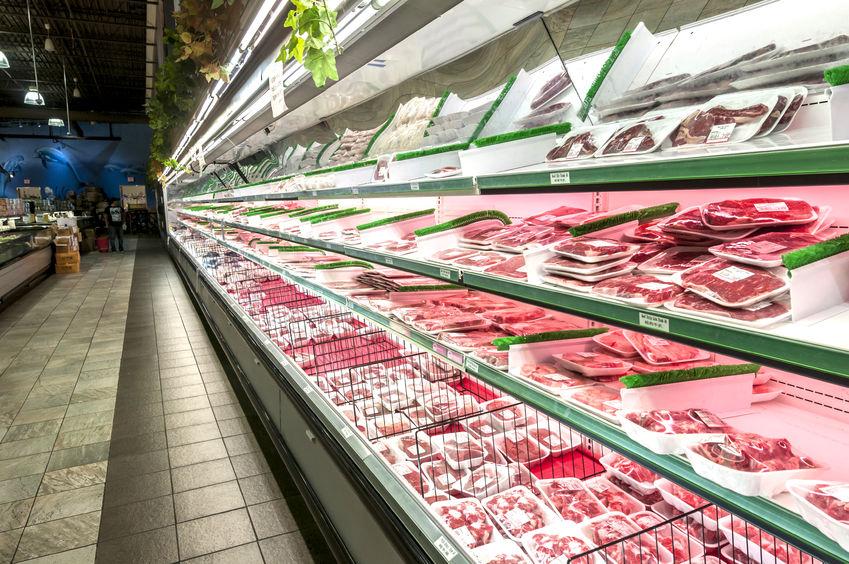 It follows news of a potential merger between the two supermarkets to create the country's largest retailer.

The two retailers have promised to slash prices on products by up to 10%, if their merger goes through.

Amid merger confirmation, the pig industry says it hopes Sainsbury's will bring Asda closer to its sourcing standards due to concerns surrounding Asda's pork sourcing policy.

According to the National Pig Association (NPA), Sainsbury’s has been a good supporter of British pig farmers – and has tried to make this part of its marketing pitch to customers.

However, it says Asda has an "appalling" record on sourcing British pork.

It shows that Sainsbury’s is the best retailer for sourcing British pork out of the 'big 4', with Morrisons not far behind. In contrast, Asda was rock bottom among the 10 retailers surveyed.

“Sainsbury’s has, among the ‘big 4’, generally been a strong supporter of the British pig industry, whereas Asda has not. These latest Porkwatch figures only reinforce that,” Ms Davies said.

“Our hope, if this deal goes through, is that Sainsbury’s brings Asda closer to its sourcing standards, rather than Asda dragging Sainsbury’s down, although comments on savings across the board don’t exactly fill us with confidence.

Ms Davies added: “We will keep a close eye on how this consolidation in the supply chain will affect competitiveness among buyers and prices for primary producers.”

The shelf watch survey follows news of the government being asked to rethink its refusal to extend the remit of the Groceries Code Adjudicator (GCA) in light of the proposed merger.

Unfair practices within the retail supply chain led the Government to establish the GCA in 2013 to oversee direct supply contracts between retailers and suppliers.

However it recently refused to extend the remit to include oversight of relationships further upstream between farmers and processors which could be impacted by the dominance of retailers.

Defra stated that there was "not enough evidence" to support extending the remit of the GCA.

But the Tenant Farmers Association (TFA) is now calling for the government to rethink its approach, who say suppliers will be expected to shoulder the cost of the proposed 10% price slash promised by Sainsbury's if the merger is given the green light.