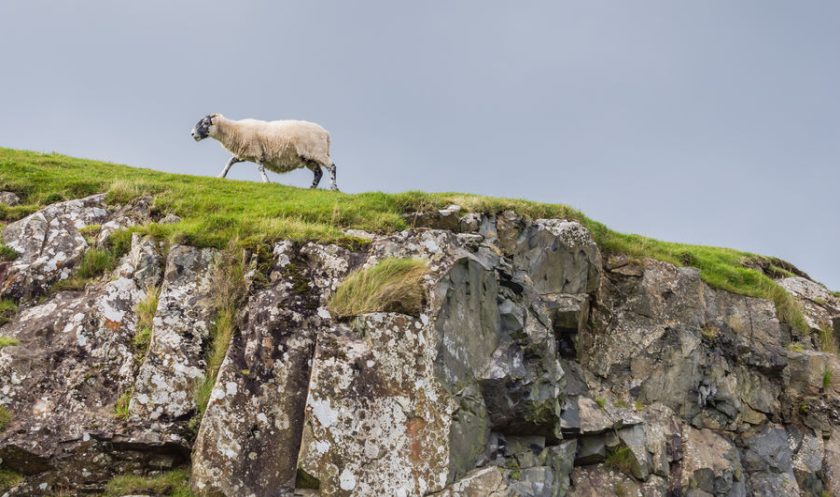 Hill farmers and crofters are being reminded that the deadline for applying to the Scottish Upland Sheep Support Scheme closes on 30 November.

Payments for ewe hoggs eligible through SUSSS delivers support that underpins the viability of many hill farming and crofting businesses.

It has an annual budget of £7 million, and payments in sterling will depend on the exchange rate in force at the time.

For both online and postal applications, the deadline is midnight on Monday 30 November.

NFU Scotland says the number of applications received this year is lower than at the same point in 2019, but the rate at which applications are being received is now building.

The union's livestock policy manager John Armour said: “A number of applicants have already submitted their applications online but at busy times of the year, scheme deadlines can often slip the mind.

“Given the importance of this funding stream to hill farmers and crofters, worth around £7m in total, we urge all those who are eligible to crack on with their applications ahead of 30 November.”

What are the requirements to apply?

• You must maintain a flock register and keep it up to date. In addition, you must comply with the Sheep and Goats (Records, Identification and Movement) (Scotland) Order 2009