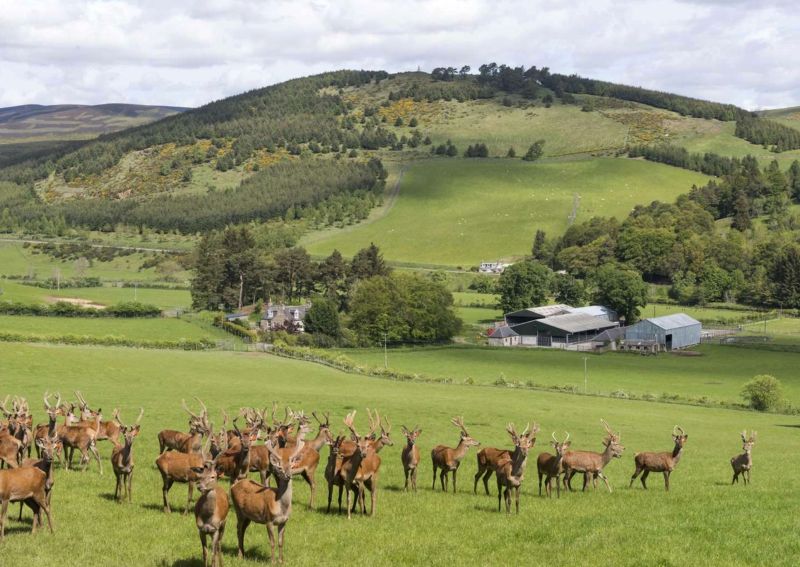 The deer enterprise was established in 2004 and has since grown to its current size of 200 breeding hinds (Photo: Savills)

A 'highly-regarded' and 'well-known' deer estate totalling nearly 1,000 acres is on the market for a guide price of £2.8 million.

Culquoich Estate, under the brand Strathdon Deer, is known for its quality of deer and has sold breeding stock throughout the UK and Europe.

Located in Glenkindie, Aberdeenshire, the estate consists of 248 acres of pasture, 292 acres of rough grazing and hill, 224 acres of open woodland grazing and 167 acres of commercial and amenity woodland.

The deer farm at Culquoich was established in 2004 and has since grown to its current size of 200 breeding hinds.

According to estate agency Savills, the focus of the farm has always been on developing the performance of the deer enterprise through improved genetics and careful management.

This has been reflected in the high demand for deer from the farm. 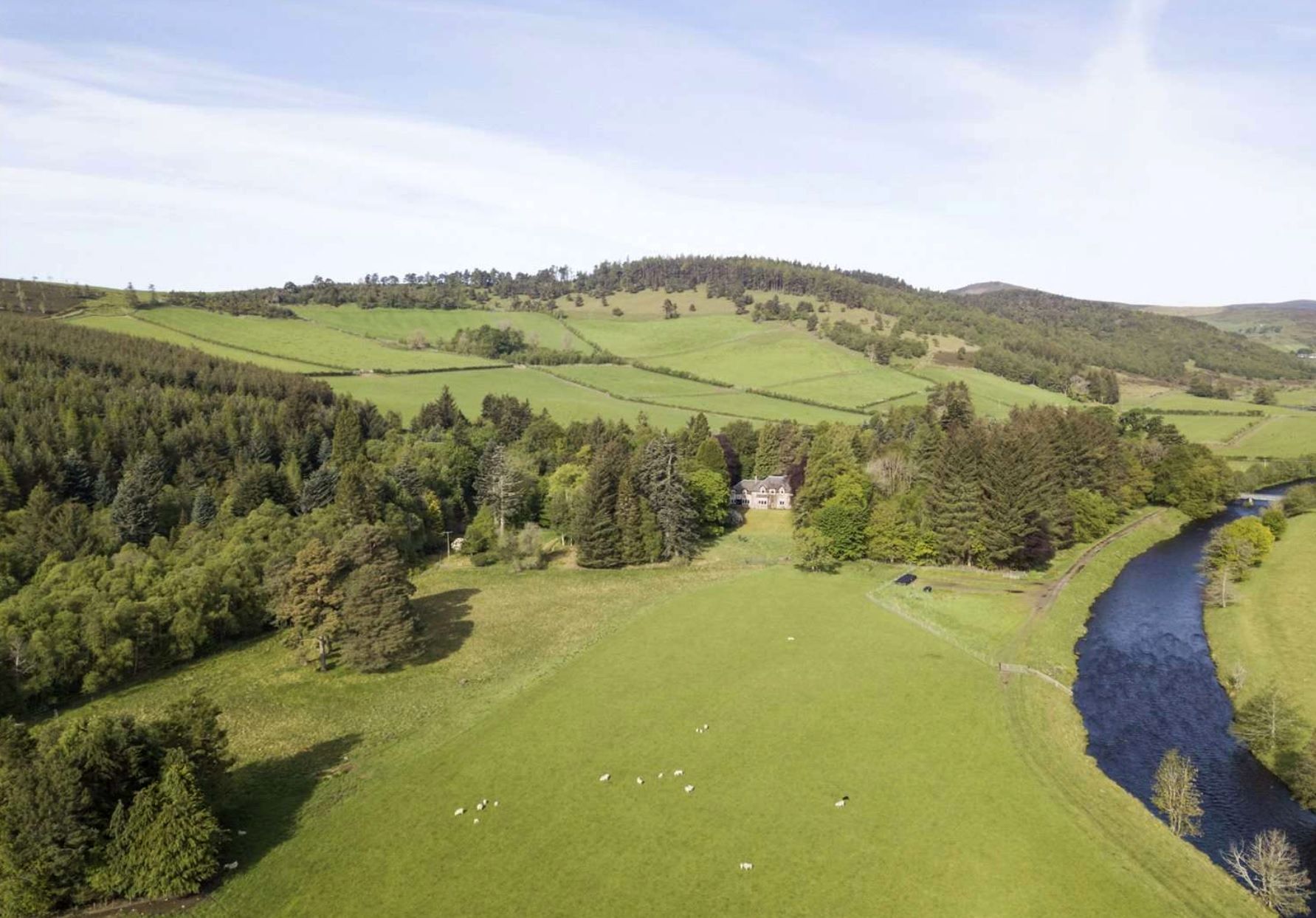 It was also a founding member, in 2009, of the First Venison cooperative, which supplies meat to a leading UK supermarket.

Over the past 10 years, it has continuously featured as one of the top performing producers in the group.

In 2014 Culquoich was selected as the Scottish government Deer Farm Demonstration Unit and hosted five demonstration days for potential and existing deer farmers, which were designed to encourage and inform new entrants to the industry, as well as demonstrating best farming practice.

In addition to the demonstration project, the farm regularly hosts educational visits from schools, colleges and farm groups.

Savills, who are handling the sale, said: “The enterprise produces both animals for meat as well as breeding stock for other farmers. 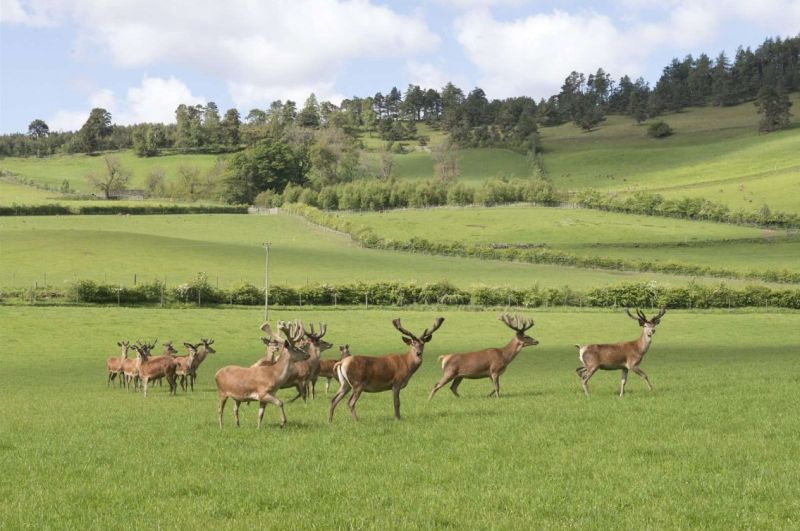 In addition to the deer herd, a flock of 100 Shetland and Shetland/Cheviot ewes are run on land outside the deer farm (Photo: Savills)

“The farm is equipped with excellent modern deer handling facilities and is laid out to facilitate movement of the deer between the fields and the handling area.

“Many of the fields are double-fenced with hedgerows planted between, providing shelter for the deer as well as environmental benefits.

“Two purpose-built agricultural sheds provide wintering for the deer calves at the main farm. In addition to the deer herd, a flock of 100 Shetland and Shetland/Cheviot ewes are run on land outside the deer farm.”