'Without EU labour there will be no British pig industry as we know it,' farmers warn 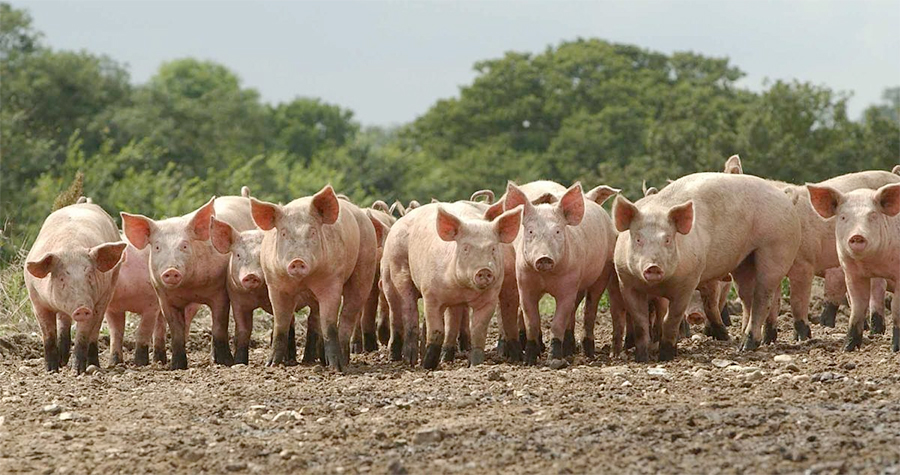 The fundamental importance of EU labour to sectors like pig production must not be forgotten as the Government forges ahead with its Brexit plans, the National Pig Association (NPA) has warned.

Prime Minister Theresa May has outlined her priorities for the Brexit negotiations, including controlling the numbers of people coming to the UK from Europe.

She signalled the UK will leave the Single Market and full membership of the EU Customs Union, while seeking to retain ‘frictionless trade’ with the EU via a Free Trade Agreement and forging new trading relationships elsewhere.

The NPA has responded to the speech by outlining its top three Brexit priorities.

These are: Retaining sufficient access to EU labour, retaining tariff-free access for exports to the EU market and ensuring pork imports are produced to equivalent standards.

NPA chief executive Zoe Davies said, while the nature of future trade arrangements will have a huge impact on the viability of UK pig sector, currently the industry’s biggest concern is access to labour.

“Without EU labour there will be no British pig industry as we know it,” she said.

“We understand why immigration is going go to be a priority for Mrs May but, along with many other sectors, we fear this could result in serious unintended consequences if politics triumphs over economic reality.

“We are heavily reliant on EU labour on our farms, in our processing plants and across the wider industry, to produce British pigmeat, which is so highly valued in our home and export markets. We must do everything we can to retain that access.”

“It is now absolutely vital for our sector that we secure tariff-free access to the EU market, and also some sort of transitional arrangement whilst trade negotiations are conducted. Our pig producers must be protected,” she said.

“It is equally essential that any new trade arrangements, for example, with the US, do not result in the UK being flooded with cheaper pigmeat produced to lower standards than permitted in the UK. Equivalence of standards is an NPA priority.”

'Grind to a halt without overseas workers'

A recent NPA survey showed 58 per cent of businesses across the pig supply chain employed at least one migrant worker, while nearly half would not survive or would be forced to make changes to how they operated without migrant labour.

In a recent interview, the chief executive of Cranswick, one of the UK’s biggest pork processors, said between 35-65 per cent of his staff were foreign workers, predominantly from Europe.

He predicted the UK food and drinks sector would ‘grind to a halt without overseas workers’.

NPA policy services officer Lizzie Wilson said the fall in the value of the pound, effectively cutting UK wages relative to those on offer in other member states, was already having an impact on the availability of staff for the pig industry.

But Mrs Wilson said the pig sector needed stronger guarantees. She said: “We are making the case in the strongest possible terms to Government that, any immigration policies put in place, must not jeopardise our access to permanent workers, both skilled and unskilled, who want to live and work in the UK.

“And it is not just the policies we put in place. This is also about the rhetoric around Brexit and the messages we send out to EU workers.

“On behalf of the UK pig sector, we continue to welcome them with open arms.”