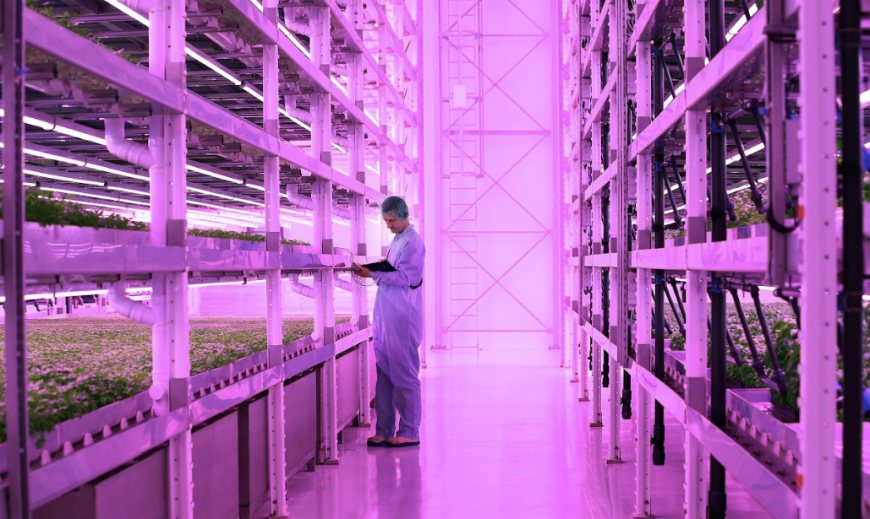 A new multi-million pound vertical farm being built in Gloucestershire will offer 148,000sq ft of growing space, making it the 'world's largest' facility of its type.

The farm will be approximately the same size as almost 70 tennis courts and able to supply 1,000 tonnes of fresh produce to UK supermarkets.

The Lyndey-based facility, dubbed JFC2, will open in early 2022, the company confirmed.

"We already supply thousands of British retail stores with basil grown in our first facility in Lincolnshire," he added.

"But this new site, which is three times bigger, will allow us to supply tens of thousands more stores and to widen our product offer with our partners.”

Mr Lloyd-Jones believes that with the current labour shortage and bare supermarket shelves, vertical farming is a vital part of the UK’s farming future.

His company has an ambitious plan to be able to supply 70% of the UK’s fresh produce within the next ten years.

Vertical farming is the process of growing plants indoors under controlled conditions in a series of stacked layers. 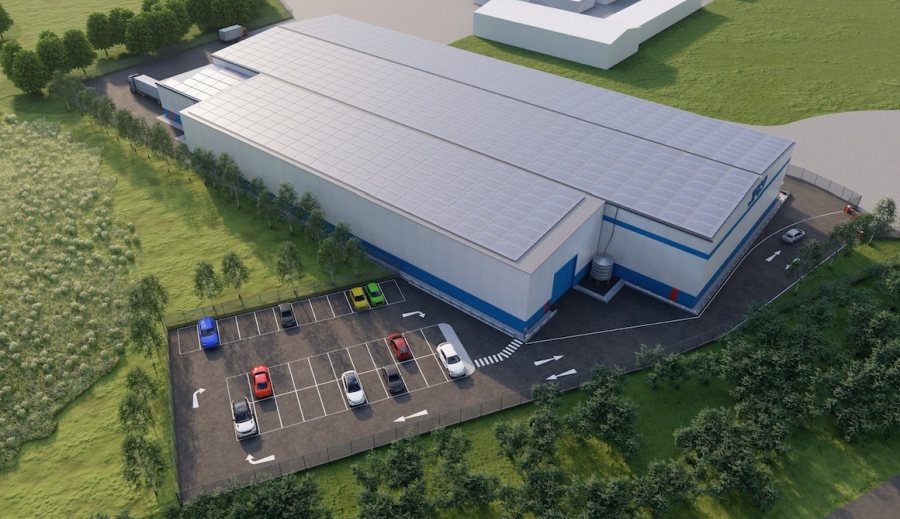 Rather than using sunlight, like in a glasshouse, many of these urban farms are reliant on LED light which is adjusted dependent on the growth stage and crop type.

Techniques such as soil free growing are typically used in vertical farms, whilst chemical treatments are rarely applied because of the tightly controlled conditions, with lighting, irrigation, fertigation, and climate all being precisely adjusted.

“From an environmental perspective, vertical farming allows us to grow in 17 layers, so every acre becomes seventeen times more productive," he said.

"It allows us to grow entirely without pesticides and using 95% less water. And it means we can significantly reduce the air and road miles of the foods we grow."

"Scale is vital in order to create a cost base that allows us to deliver delicious, healthy herbs, salad leaves, cut flowers, fruit and veg at a price the average shopper also really likes.

"This second facility further cements our ability to do this," he said.