1,000 farmers call on MPs to back UK standards 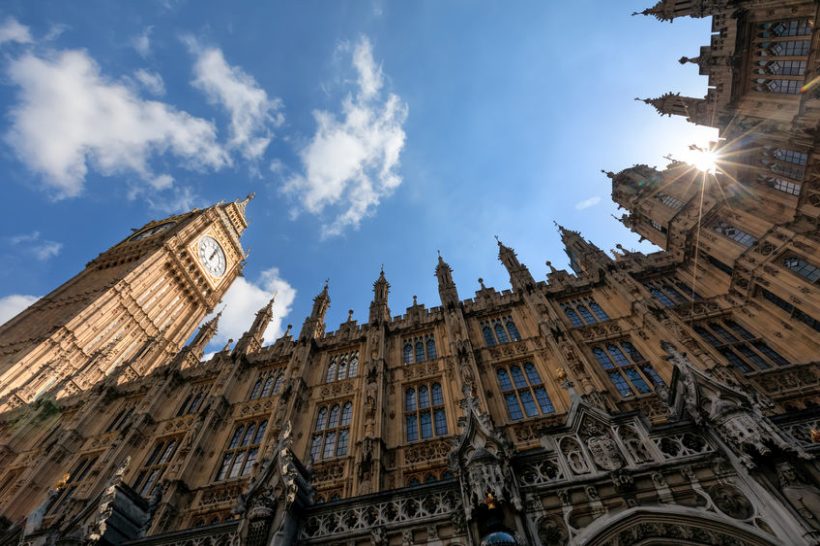 Close to 1,000 farmers across the UK have added their name to an open letter calling on MPs to accept crucial amendments to the Agriculture Bill.

Farmers have sent a message to parliamentarians to vote for amendments which would protect UK food and farming standards post-transition period.

Industry groups are concerned that the UK may be forced to accept lower standards to secure future trade deals with countries such as the US.

The Bill is due to return to the House of Commons on Wednesday (4 November) once more after peers approved amendment 16B which seeks 'equivalence on agri-food standards in relation to future trade'.

Now an open letter, led by Sustain, an alliance which seeks to protect UK standards, has seen close to one thousand farmers add their name in the space of 72 hours.

Well-known farmers such as Jimmy Doherty, Helen and James Rebanks of English Pastoral, and Hannah Jackson the Red Shepherdess have also signed it.

It comes as Jamie Oliver released figures showing that more than 2.6m people have signed petitions calling for standards to be upheld and more than 260,000 emails on the issue have been sent to MPs.

Vicki Hird, head of sustainable farming at Sustain said farmers were sending a 'very clear message' in this letter to parliamentarians.

"They want UK standards on environment, welfare and food to be maintained and not undermined by lower standard agri-food imports," she added.

"Whilst the new statutory basis for the Trade and Agriculture Commission and reporting to parliament is welcome, it is certainly not enough.”

The open letter warns MPs that importing low-quality agri-food products could push British farmers over the cliff-edge and further degrade the environment.

"Neither we nor the public want this, as repeated surveys and petitions have shown," the letter says.

"By enshrining standards into law, MPs will be providing the bedrock from which British farmers and food producers can build a more sustainable and thriving future.

"Surely this is something that you want to champion."