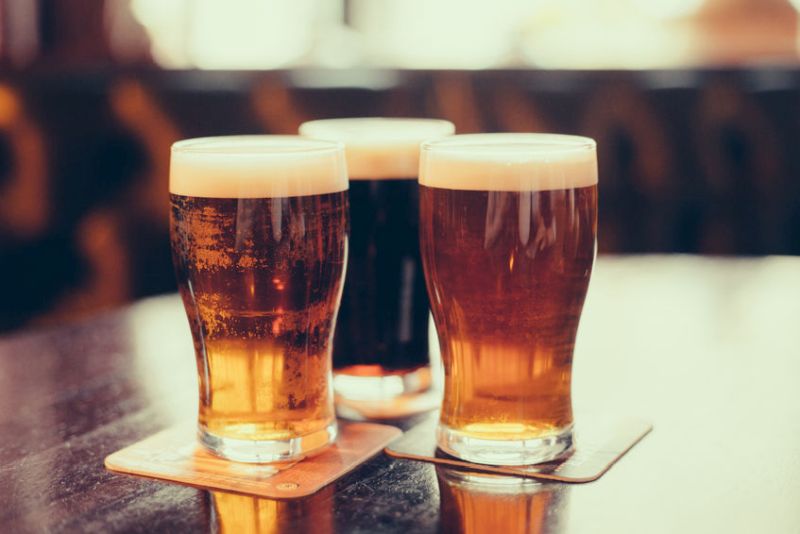 A Bristol-based brewery has recycled 1,500 casks of unused beer to produce a semi-liquid animal feed for local pig farms.

Butcombe Brewing Co received the beer from customers who had to close their doors when lockdown came into force back in March.

Instead of disposing the beer, the brewery mixed it with other brewing by-products such as yeast and spent hops to produce a semi-liquid animal feed.

This initiative has prevented over 108,000 pints of beer from being poured down the drain.

The UK water industry has reported that beer that has become unsaleable as a result of the lockdown will need to be disposed of.

But Marc McGuigan, MD of Butcombe Brewing Co, said the firm had 'sustainability and the environment front of mind'.

"We already give our used brewing grain to a local farmer so this was a natural move for us," Mr McGuigan said.

“It didn’t seem right to just pour it all down the drain, not to mention the effect this would have on the sewerage system.

"Our team has been busy collecting the beer from the pubs and bringing it back to the brewery so it can be turned into a nutritious animal feed which we then give to a local farmer.”

The brewery is encouraging publicans to consider other options for repurposing waste beer for animal feed or for anaerobic digestion.