1 in 2 young people want to swap city for countryside 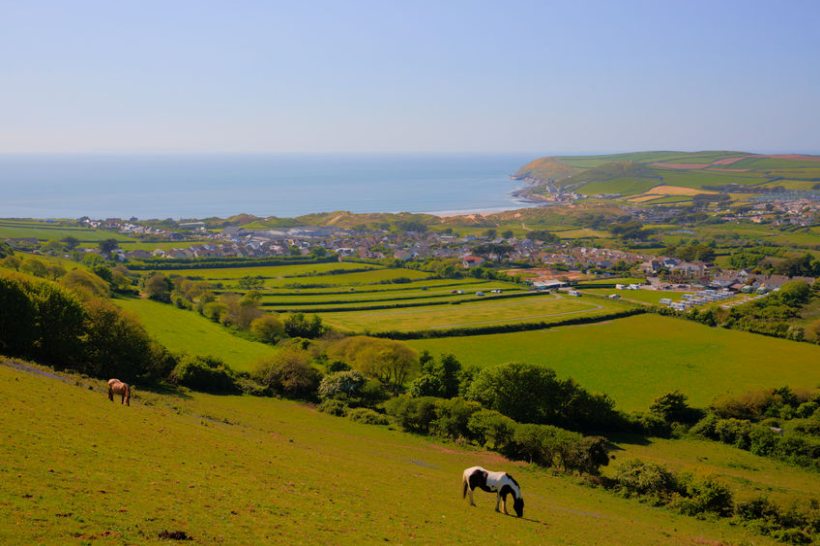 Over half of young people want to swap city life for the rural idyll, according to a survey of more than 1,000 young Londoners.

The survey, by the Country Land and Business Association (CLA), found that 55% of 18-34 year olds want to move to a rural area because of the pandemic.

With 25% of the rural population aged 65 or above, compared with 17% of the urban population, rural areas are ageing faster than anywhere else in the UK.

But the movement of young people to the countryside would be a welcome reversal of the 'brain drain', the CLA said.

It added that many rural areas had suffered as young people switched from rural areas to cities for employment.

Cheaper housing stock was the number one ‘pull’ factor for survey respondents, with 78% ranking it the most important factor in deciding to move.

Digital connectivity (56%) and the ability to do an existing job from a new location (55%) were also rated as important.

The survey found that, of all those polled across all demographics, the pandemic made 44% of people more likely to consider moving to the countryside versus just 9% saying the contrary.

Over a quarter - 27 percent - said they envisaged working entirely from home in the future.

From cheaper housing to better air quality, a combination of factors is attracting talent to rural areas.

However, the CLA highlighted concern that rural communities would not be able to seize this opportunity if landowners were unable to meet demand for houses or high-quality office space with fast internet connections.

Government resources must be allocated across multiple departments to create an attractive environment for potential movers, the group said.

CLA President Mark Bridgeman said that for the rural economy to capitalise on the growing popularity of the countryside, government needed to provide modern infrastructure.

“There is now a window of opportunity to grow the rural economy, spread prosperity, support local communities and ‘level up’ our society. We must not waste it," he added.

"Planning reforms to allow landowners to deliver affordable housing and convert old farm buildings into modern offices, and investment in mobile and broadband infrastucture are desperately needed to turn people’s dreams into a reality."

Mr Bridgeman said reform was needed before the Covid-19 crisis hit the UK: "The government must understand that the countryside is not a museum there to be preserved in aspic.

"With government support, we hope to welcome those seeking a better quality of life into the countryside, allowing them to fulfil their career ambitions without needing to live in a city.”