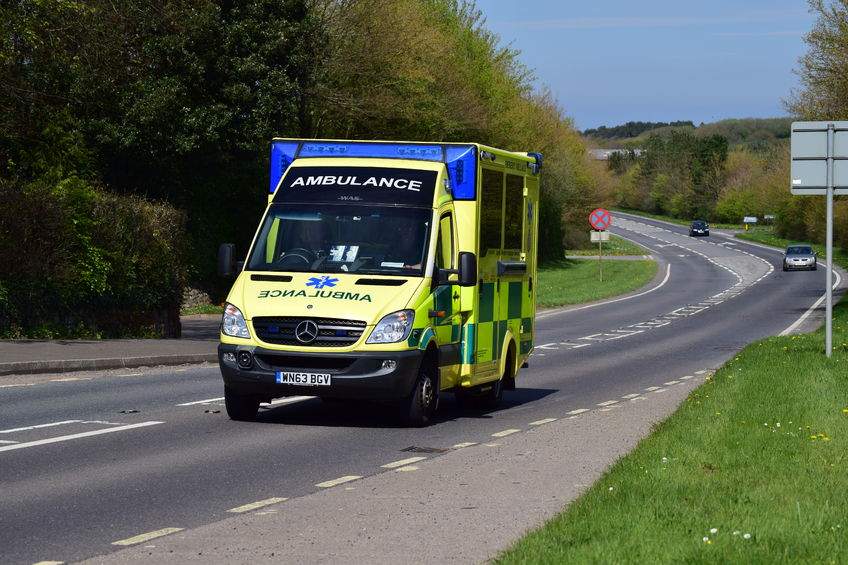 A 17-year-old man has died in an incident involving a tractor on a farm in County Fermanagh, Northern Ireland.

Police attended the scene of the sudden death of apprentice mechanic Neil Graham at a farm in the Boho Road area of Enniskillen, on Tuesday (May 22).

It is reported that the incident involved a tractor whilst it was in a garage.

The death is not being treated as suspicious. The Health and Safety Executive NI says it is aware of an incident and is making enquiries.

Mr Graham's cousin paid tributes, saying everyone thought the world of him.

"He was brilliant, really witty and very popular. Everyone thought the world of him," Mark Ovens told The Belfast Telegraph.

"He loved where he lived, he loved the outdoors and he loved getting his hands dirty."

Farm safety procedures have been cast in the spotlight following the deaths of six farm workers in separate accidents within the space of five weeks.

The death of Mr Henry follows the death of a farmer, also from Northern Ireland, who died following a tragic quad bike accident on 14 May.

A 54-year-old man from Perth and Kinross died after handling bags of fertliser on 29 April.