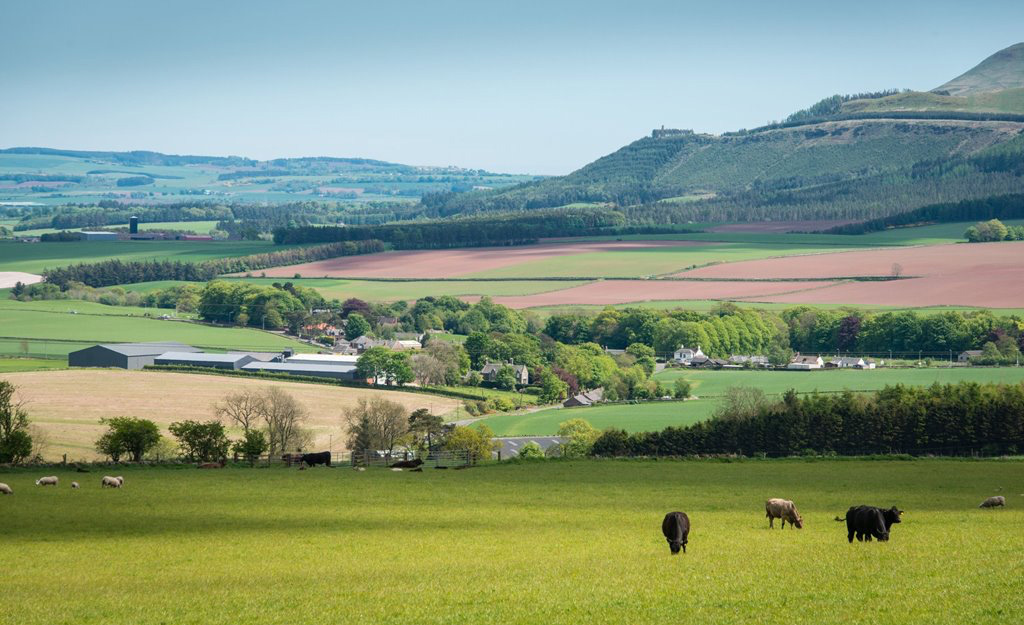 The average price of arable farmland sold in the first quarter of 2017 was £9,800/acre

A burst of activity in the farmland market since Christmas has reduced the backlog of land left on the market from 2016 – but demand for farms, and the prices paid for them, remains highly variable.

“The year 2017 started unusually. There was a significant carryover of land on the market – over 40% of the farms launched in 2016 were still available at the end of the year, which is a far higher proportion than we have seen before.

“However, there has been a flurry of activity since Christmas, so a considerable amount of this has now gone under offer. A quarter of the land launched in Q1 of 2017 also looks to have found a buyer.

“This is encouraging and suggests that buyers remain confident about land as a long-term investment, although it is now taking longer to get sales to the point of completion. Buyers are being more cautious than they were when there was greater competition in the marketplace.

“Our analysis also shows that over half of the livestock and residential farms put on the market last year are still available or have been withdrawn, which is a higher proportion than for other types of farms.”

Mr Fiddes said based on the transactions in Strutt & Parker’s Farmland Database, the average price of arable farmland sold in the first quarter was £9,800/acre.

However, excluding three sales which took place under exceptional circumstances and achieved £15,000/acre, the average was £8,400/acre.

“However, prices remain highly variable,” said Mr Fiddes. “A better measure, that shows the variability that an average can hide, is that almost 40% of arable sales were for £6-8,000/acre, with most of the rest selling for over £10,000/acre.

“This highlights how polarised the market has become with strong prices still being achieved where there is both a committed buyer and a vendor with a farm that is attractive to the market.”

Looking at supply, there was a significant drop in land marketed in the first quarter, possibly due to some vendors delaying marketing to avoid the carryover from 2016 and due to more land than usual being marketed at the end of 2016.

Mr Fiddes said he expected supplies to ‘catch up’ later in the year, but based on his knowledge of what is going to be marketed in the coming months, levels were unlikely to exceed those seen in recent years.

“This is likely to support prices, although undoubtedly a wide range in values will continue to be achieved dependent on location.

“Farms are generally taking longer to sell and most prices have eased back from the highs of 2015 but overall the market remains pretty resilient given the uncertainties associated with Brexit.”