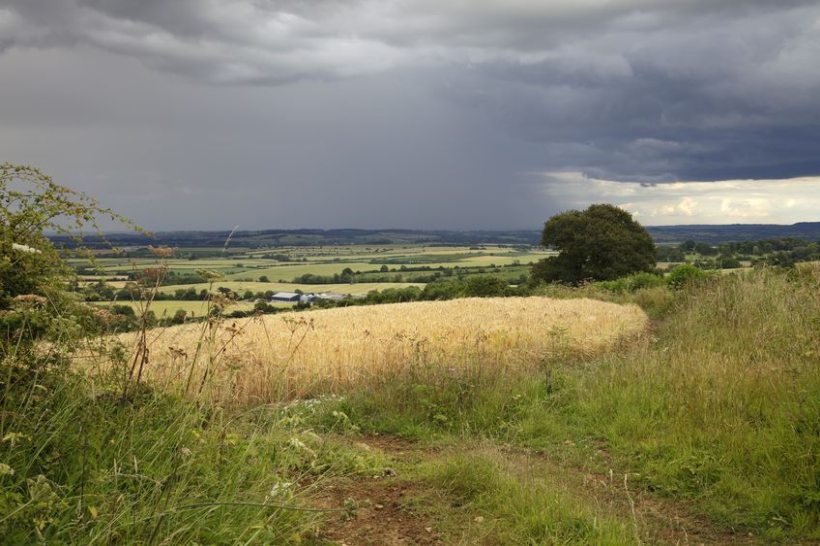 2020 is likely to see the lowest amount of farmland publicly marketed on record, with just 46,000 acres launched so far this year.

Low supply, varied demand and uncertainty related to the potential impact of Brexit and Covid-19 continue to shape the farmland market in England.

This is according to Strutt & Parker, whose Farmland Database records the details of all blocks of publicly marketed farmland over 100 acres in size.

It shows that just 46,000 acres of farmland have been launched on the open market in England so far this year, which is well below the five-year average.

With relatively little land expected to come forward in the latter part of the year, the property agency says it is now 'inevitable' that 2020 will see the lowest amount on record.

“In our experience, some sellers are choosing to hold back from the market until we are past the worst of the Covid-19 crisis."

However, others who had previously intended to sell on the open market were choosing to market privately instead, he explained.

“We estimate that private sales are growing, currently accounting for as much as 35-40% of farms and estates changing hands.

"What is not clear is whether this year is a one-off because of Covid-19, or a sign of things to come in the future.”

Mr Sudlow said most farms marketed were selling, although with varied demand, depending on whether there was a local farmer-buyer or if the land had a broader appeal to investors or lifestyle buyers.

“There is good interest from investors, lifestyle and rollover buyers for farms launched in the buyer’s target area or close to where they may already have property."

The Farmland Database shows that farmers remained the predominant type of buyer, in that they accounted for the greatest number of transactions.

In 2020, these sales typically involved farmers with rollover funds or large farming businesses which were in the market for farms and bare land that allowed for expansion.

But generally, excluding rollover money, there was a smaller pool of farmer-buyers, Mr Sudlow explained.

As a result, there continues to be a significant range in values between the top and bottom of the market, although average prices remain remarkably consistent.

Mr Sudlow said the percentage increases seen this year were due to more land selling in the highest price bands and less in the lower price bands.

He said a wide range of factors made the future even more difficult to forecast than usual, including the outcome of UK negotiations with the EU, likely to have a major influence on farm profitability.

“There is a belief amongst farmers that more land will come to the market next year, with cashflow already under pressure after a disappointing harvest, and 2021 also marking the start of the BPS being phased out in England.

"But at the moment there is little firm evidence to suggest that people are actively preparing to sell, and with interest rates still low, any increase could prove to be more of a trickle than a flood."

Mr Sudlow added: “The outlook for the land market could also be dependent on whether the Chancellor announces changes to the capital tax regime at the next Budget in the spring.”