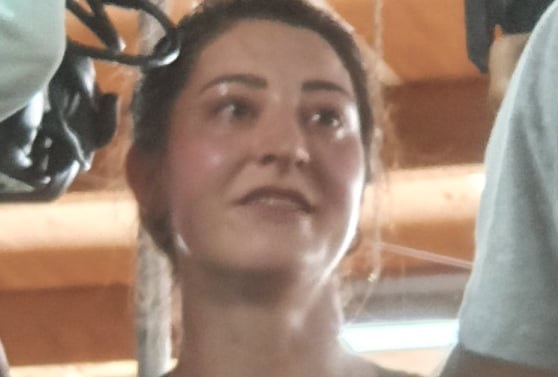 Megan Whitehead sheared the 34-36kg lambs at an average of just 49 seconds each, according to Shearing Sports NZ, the governing body for competitions.

The record was broken on Wednesday 13 January at the Grant Brothers’ Gore woolshed.

She was chasing the previous record of 648 set in 2007 by fellow Kiwi shearer Emily Welch.

Welch and other female shearing legends were both among the hundreds who urged Whitehead on during the day.

Her father, Quentin Whitehead, monitored the clock closely throughout.

World shearing great Sir David Fagan explained that the lambs weren’t small and it was a 'superb effort' for Team Whitehead.

Sir Fagan was the first male to shear over 700 lambs in an official World Shearing Records Society nine-hour record.

The men’s nine hours record is 867, set by Irish shearer Ivan Scott in England in 2016.