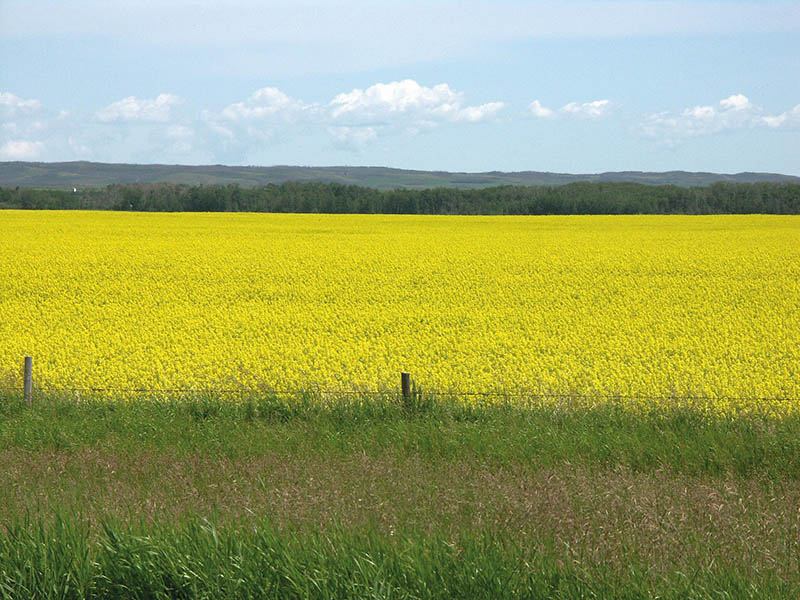 New research from Barclays shows that, according to a Farmers Weekly survey, a majority (61%) of farmers in the UK would grow genetically modified (GM) crops if it were legal to do so. However, a YouGov survey of UK consumers shows that only 21% are willing to support GM food.

The two surveys examine the attitudes of 625 independent farmers and 2,301 UK consumers and reveal a sharp distinction between the views of farmers and consumers.

Almost half (47%) of farmers in the UK believe GM crops are a good innovation and UK agriculture should be using them to maximise output and profitability. Almost one in five (19%) say that the biggest advantages are the reduced environmental impact and 16% say it would put them on a level playing field with farmers overseas who are already growing GM crops.

In addition, only 22% of consumers believe the Government should be promoting the adoption of GM technology and just under half (43%) are completely against the idea. Interestingly, 41% of London consumers opposed GM food, the most compared to other regions.

The research showed that farmers in the UK are aware of consumer attitudes towards GM crops. For those farmers not willing to grow GM crops it was mainly due to the perceived public resistance to the technology (30%), followed by the fact that the technology is unproven and no one fully understands the long-term effects of eating GM crops (20%).

On the topic of Government support, the consumer research also revealed that even though 30% of younger people (aged 18-24) were against the Government promoting the adoption of GM technology in the UK, a far higher number (48%) of older respondents (40-59 years old) shared this view.

“This research shows just how important the issue of GM still is. We are clearly seeing a distinction between those farmers in the UK willing to use GM and the desires of consumers. Opinions among farmers vary widely but it is evident that there is more of a positive attitude towards GM technology amongst farmers that we may have at first thought.

The research shows that consumers are still against the idea of GM crops and most recently the Government has clearly taken an interest in the use of GM crops and it will be up to all those involved, from the scientist and farmer through to the retailer and consumer to communicate the advantages and disadvantages of this technology to see whether it will – or will not – become common practice in the UK and the rest of Europe.”

Despite the positive attitude towards GM crops, 52% of farmers believe the technology had over-promised and under-delivered and just over a quarter (26%) say that under no circumstances would they grow GM crops. Just under a quarter (24%) see no advantages in growing GM crops.

Additional statistics from the research:

• 64% of farmers perceive GM food to be probably or definitely safe to eat, 16% of farmers think it is not safe

• 44% of farmers believe research bodies are the best source of information on GM, followed by the farming press (18%)

• 70% of farmers believe products containing GM should be labelled as such, whereas 23% disagree