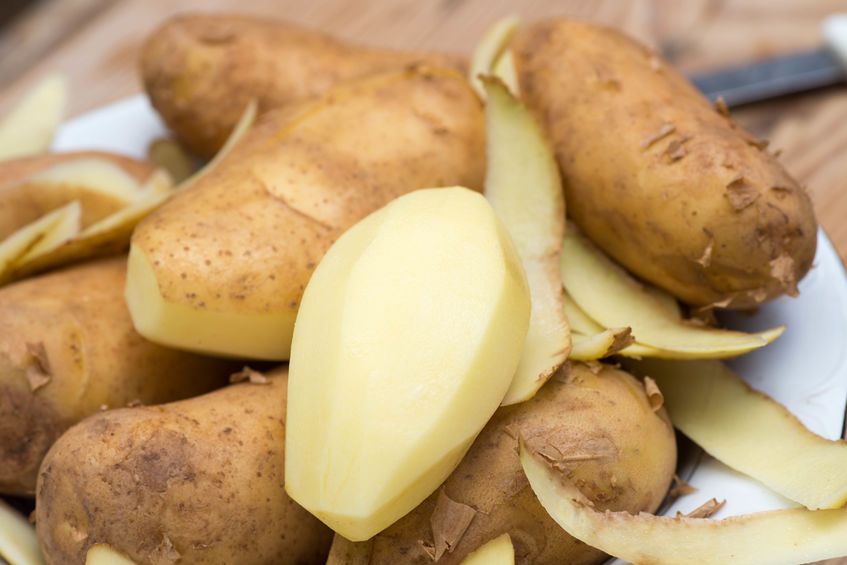 Sugar beet, potatoes and carrots made up more than half of the overall waste by weight

More work is 'urgently needed' to battle the food surplus and waste on farms which amounts to 3.6 million tonnes every single year.

Such wastage in primary production costs the UK more than £1.2 billion every year.

It assesses the core categories of vegetables, fruit, cereal crops, dairy and livestock.

The scope covers the moment when a food crop is ready to harvest, or an animal to be slaughtered, and assesses surplus and waste arising from processes such as grading, packing and washing – as well as customer rejections.

It estimates that total UK food surplus and waste in primary production stands at 3.6 million tonnes per annum, or 7.2% of production.

Sugar beet, potatoes and carrots made up more than half of the overall waste by weight, with the top ten products accounting for 80% of the total weight.

When grouped by product type, horticultural crops make up 54% of the total, cereals 30%, livestock 8% and milk 8%.

A significant factor is also the percentage of a crop that becomes waste. For example, of the top twenty foods listed milk has the highest total production by weight at nearly 15 million tonnes.

In this case, 116,000 tonnes of milk waste arose representing 0.8% of total production.

While for lettuces, the percentage of waste is nearly 25% of total production (104,000 tonnes).

Estimates show the scale of the situation based on 2017 data, and the organisation is now working to acquire more data directly from producers to refine its findings, and help direct future action.

Peter Maddox, WRAP director, said: “This is the most detailed study of food surplus and waste in primary production undertaken for the UK, and a key finding has been the range of waste across all food categories.

“This tells us is there is huge potential to reduce the amount of surplus and waste by promoting best practice, and that’s where our work is now focussed.

“We want to increase redistribution of surplus food as has happened across the retail sector,” he said.