750 pigs killed due to barn fire in Wiltshire 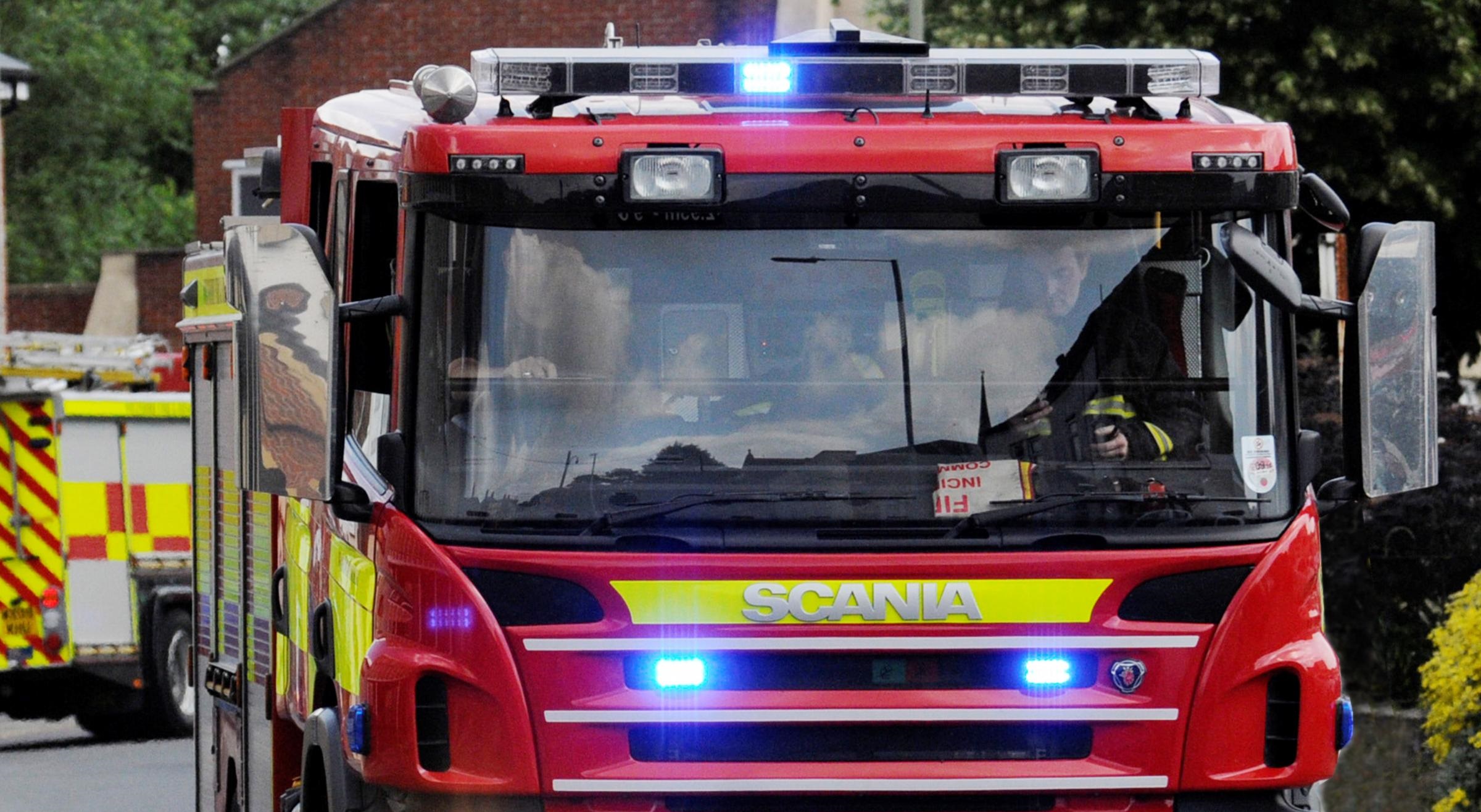 Dorset & Wiltshire Fire and Rescue Service was called to the farm in Brick Hill at 8.55pm

Around 750 pigs were killed in a huge barn fire in Bormham, Wiltshire last night.

Despite efforts to rescue them, 63 sows and some 700 piglets were lost.

An incident command vehicle from Stratton and an operational support unit from Salisbury were also at the scene.

Relief crews attended through the night from Corsham, Salisbury, Ludgershall, Wilton, Westlea and Mere, together with a water carrier from Pewsey.

The incident was scaled back to three fire engines shortly after midnight, and the fire was extinguished by 5am.

One crew remains on scene to continue damping down and to support the fire investigation, which was taking place this morning.