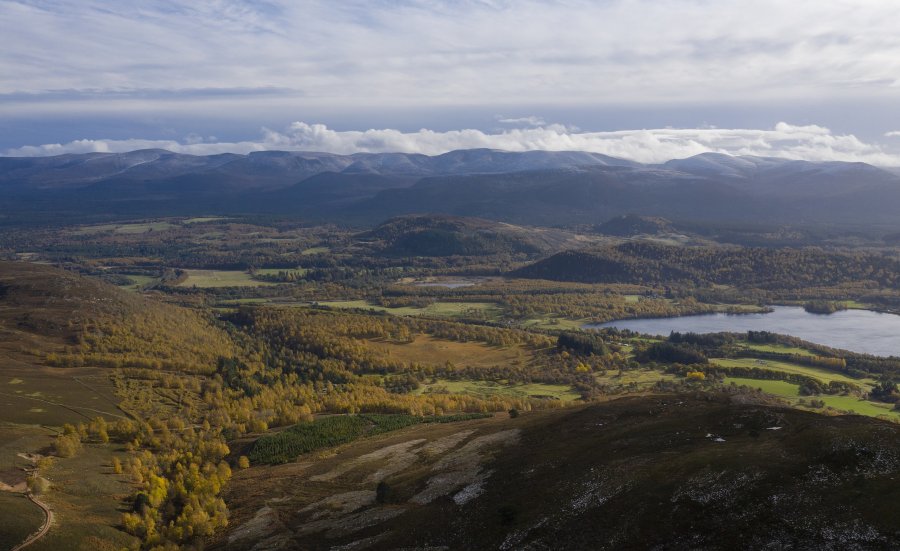 A Highland estate extending to over 9,000 acres is now on the market, offering the buyer a key role in protecting 'some of the UK’s most sensitive and important habitats'.

Kinrara Estate is situated in Upper Speyside and forms part of the Monadhliath range of hills, the land rising to 824m at its highest point. The southern part of the estate lies within the Cairngorm National Park.

"The estate offers very considerable afforestation potential, and lucrative carbon capture potential and a feature of the estate is the natural and ancient oak woodlands situated on the north side of the A9. 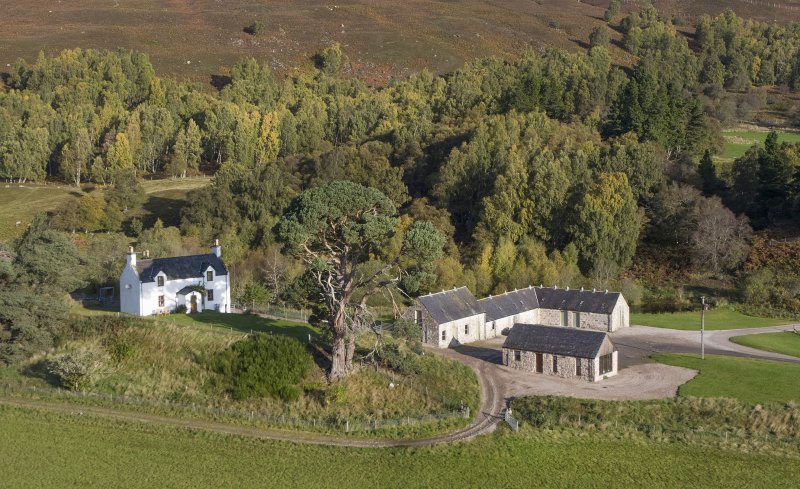 "The areas of peatland at Kinrara could also be a significant asset in the quickly developing carbon economy.

“It is a wonderful, mixed estate, underpinned by good housing, farming, significant forestry and sporting activities,” he said.

The Kinrara moor has been described by the agency as one of the finest driven grouse moors in the Highlands. 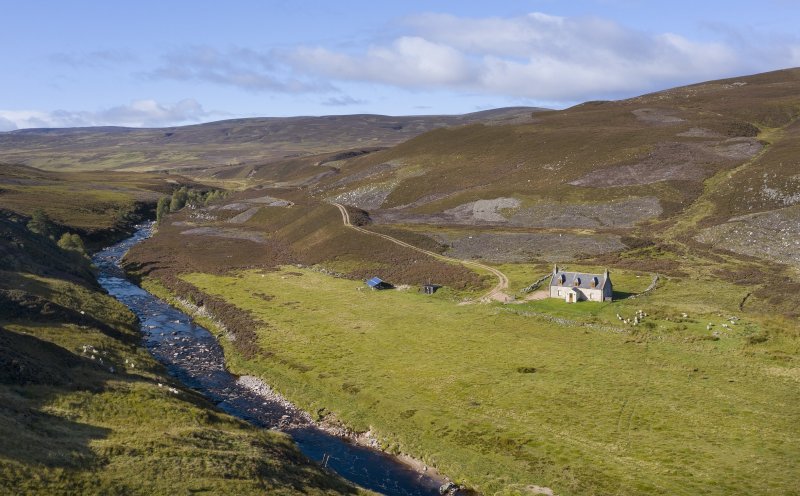 With its gullies, ridges and undulating terrain, it provides the 'most challenging and exciting' driven grouse shooting.

The estate also offers red deer and roe stalking and there is also a high bird pheasant shoot.

A significant proportion of the low ground at Kinrara, some 254 acres, is woodland, with species such as silver birch, rowan and native Scots Pine.

Much of the woodland is noted within the Ancient Woodland Inventory. In addition, there are around 12 acres of conifer plantation, which offer shelter and cover for the farming and sporting enterprises. 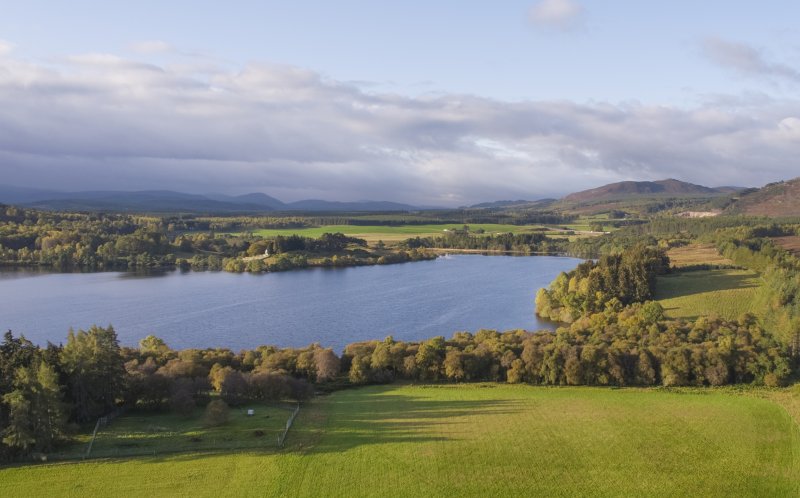 About 142 acres of the land is used as pasture, the majority of which is cut for silage. The remaining low ground comprises a mix of rough grazing with open grazed woodland.

The land is well suited to livestock production and is in good heart, Galbraith said.

There is also considerable potential for buyers to create further woodland on the vast estate.

An initial site survey suggests that approximately 3,700 acres (1500 ha) might be suitable for the planting of native broadleaved woodland, with more commercial crops on the low ground. 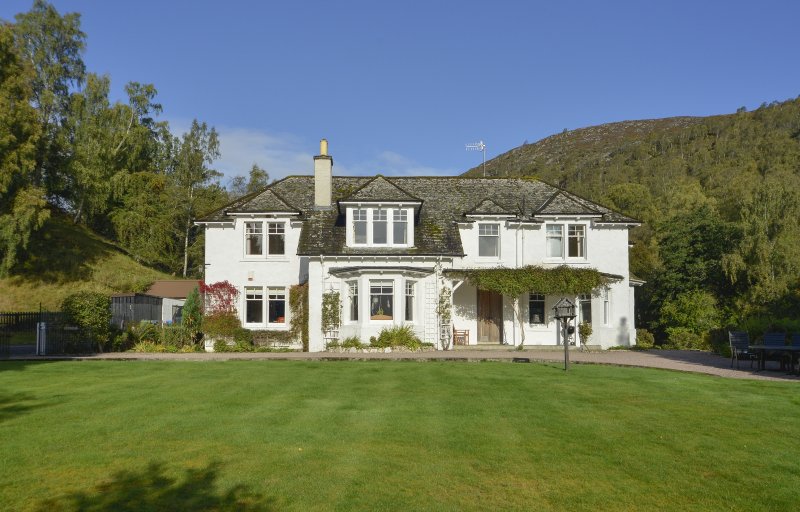 The estate includes a six-bedroom Lynwilg House, an Edwardian house with views to the Cairngorms. There are seven further houses and cottages and a number of outbuildings, including a shoot room and two boathouses on Loch Alvie.

In the past, planning permission was granted, subject to a section 75 agreement, for the construction of a substantial new lodge on a site overlooking Loch Alvie.

While this permission was not pursued by the owners, there is the potential to explore this opportunity in the future, subject to the necessary consents.

Kinrara Estate is for sale with a guide price of £7.5 million.