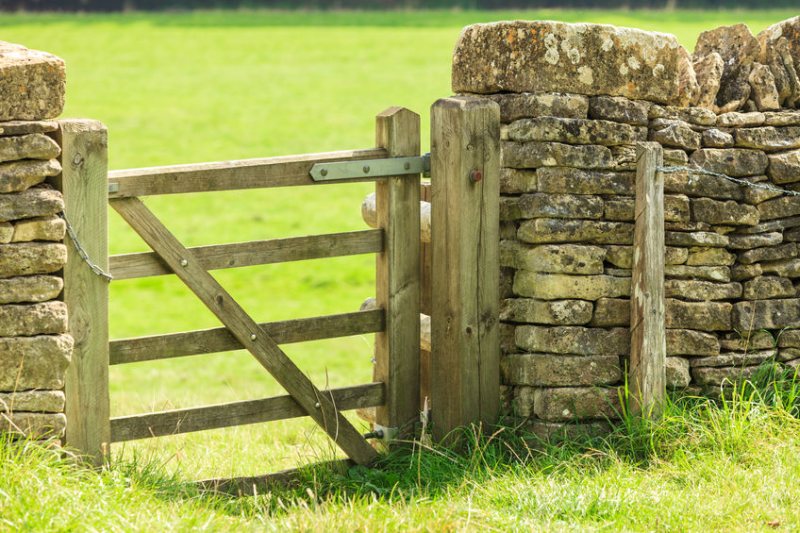 There is a serious problem of crime being under-reported in rural areas, with more than 1 in 4 not reporting the last crime they were a victim of

The overwhelming majority of people who live and work in the countryside feel that rural crime is now out of control, according to a new survey.

Most people (94%) feel that rural crime has had a significant impact in their rural community, Countryside Alliance's survey of over 8,000 people says.

It looked at how crime impacts people's lives, crimes that had been committed against them and the policing of rural areas.

The crimes which were recorded as the most frequently committed include fly-tipping, farm machinery theft and trespass, with respondents wanting the police to prioritise tackling these crimes.

Nationally, according to the survey, there is a serious problem of crime being under-reported in rural areas, with more than 1 in 4 not reporting the last crime they were a victim of.

Those surveyed felt that it was either a waste of time to report it or that the police would not be able to do anything.

The Countryside Alliance undertook the survey in March 2020 ahead of the Police and Crime Commissioner elections, which were delayed due to the pandemic.

Sarah Lee, Head of Policy at the Countryside Alliance, said that rural policing needed to be more than just the number of police officers on the ground.

"We must form effective partnerships between the police, rural communities and other authorities to ensure that the needs of communities are truly understood so that the availability of services matches those needs.”

She added: “It is clear from these results that there is a lot to do in tackling rural crime and working with communities to ensure the impact of it is lessened, and to tackle the crime problems rural communities face.”

A National Rural Crime Taskforce should be set up to ensure greater understanding of the needs of rural communities, the group says.

It also calls for a review of the police funding formula to reflect the unique nature of policing in rural areas and take into account the cost of delivering services in a sparsely-populated area.