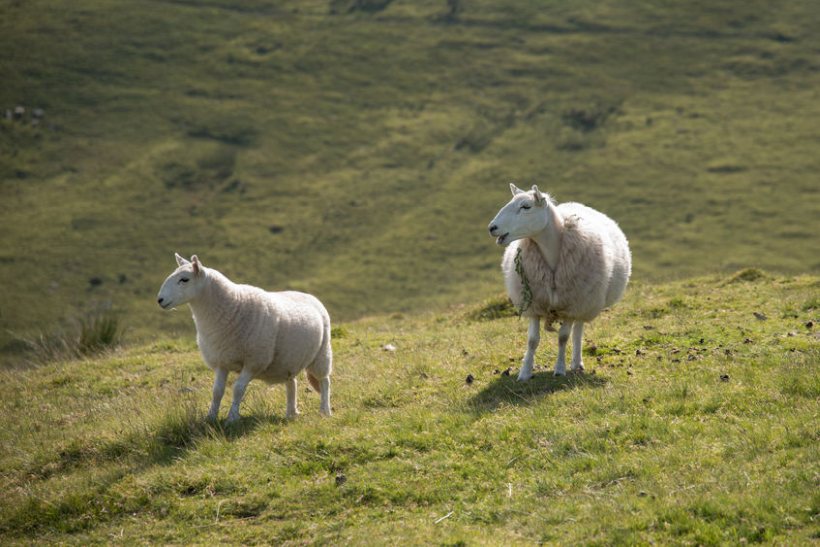 Farmers have welcomed news that £219.3m has been paid in the first week of the payment window

BPS payments have been made to 95 percent of Welsh farming businesses during the first week of the 2020 payment window.

More than 14,900 claimants received either their full BPS payment or a support payment, with over £219.3m being paid.

NFU Cymru welcomed the announcement, saying the value of BPS to farmers was 'more important than ever in 2020'.

In response to the pandemic, the Welsh government extended the Single Application Form (SAF) submission deadline to 15 June, giving farmers an extra month to submit claims.

The BPS Support Scheme was also introduced to help farm businesses manage their cash flow whilst BPS claims were being processed.

"In these challenging circumstances the number of payments made during the first week of the payment window has exceeded those made last year."

"My officials are continuing to work hard to process the remaining outstanding BPS 2020 claims as soon as possible.

John Davies, NFU Cymru president, said the stability that the payments provided farmers ensured the continued delivery of food, despite the pandemic.

But he said the Covid-19 crisis 'continued to impact' on the Welsh farming industry, as did Brexit uncertainty.

"I very much welcome that the Minister in her written statement has highlighted her priority of supporting businesses through an extremely difficult year.

"I ask that the Minister continues to deliver on her priority and will commit to continuing to support Welsh farming, through fully funding the BPS for 2021."

Chancellor Rishi Sunak announced a fall in funding for Welsh farming by at least 27%, and up to 41% if Pillar transfer funds are included.

NFU Cymru described the development as a 'bitter blow at a critical and extremely uncertain time' for farmers.

Mr Davies said on the matter: “I have met with our Minister to ask that Welsh government provide certainty and stability to farming and commit to maintaining the BPS at current funding levels for 2021."