Abattoirs asked to share economic data as part of survey 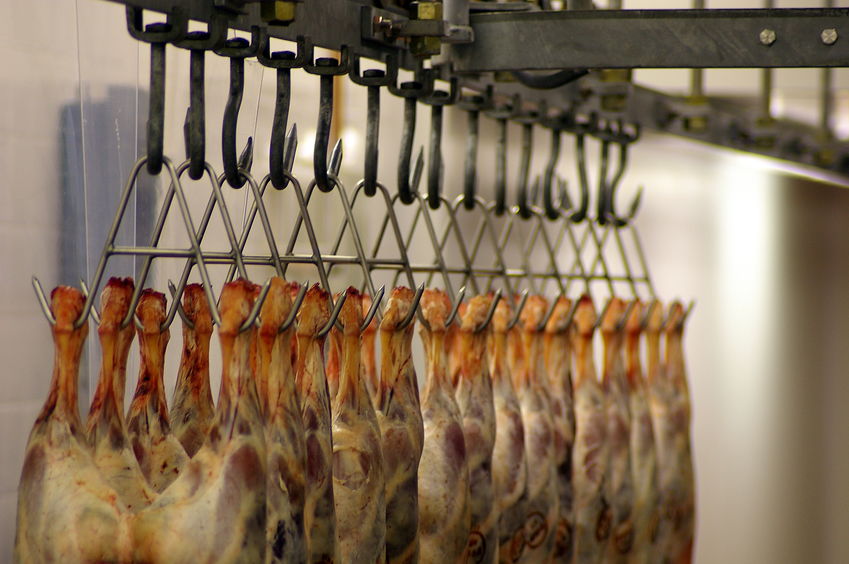 Abattoirs of all sizes are being asked to share their economic data as part of a survey which will feed into a new report looking at their future viability.

A third of small abattoirs have closed in the last ten years alone - with only 62 now left in the country.

Concerns have been raised over the pressures on medium-sized abattoirs in particular, which have seen a 49% reduction.

According to the All-Party Parliamentary Group for Animal Welfare (APGAW), this is largely due to the growth of a small number of large abattoirs.

A new survey by the University of Newcastle will feed into a future report on the viability of a network of UK abattoirs, due to be published later this year.

Funded by the Prince’s Countryside Fund, it is hoped that the report will identify what steps can be taken to help prevent smaller abattoirs from closing.

It is also looking at what support could be available for these businesses from statutory and other funding bodies.

Abattoirs which cannot invest in their plant, equipment, and staff are vulnerable to closure, and 12 small abattoirs have closed in the past 18 months.

This research will capture a snap-shop of the viability of small abattoirs across the UK, identify how close other abattoirs are to closure, and identify what steps can be taken to help them.

How do I take part in the survey?

The survey does not ask you to declare the name of your business, and all information will be treated in the strictest confidence.

Responses to the survey will only be seen by the University of Newcastle staff who are working on this project.

The survey will take between 5 and 10 minutes to complete, and involves answering questions on how you use abattoirs. Once started, you are free to exit the survey at any time.

Participation is anonymous and responses will be aggregated with others for analysis, so it will not be possible to identify individual responses in the final report.