Abattoirs to be eligible for support under agriculture bill 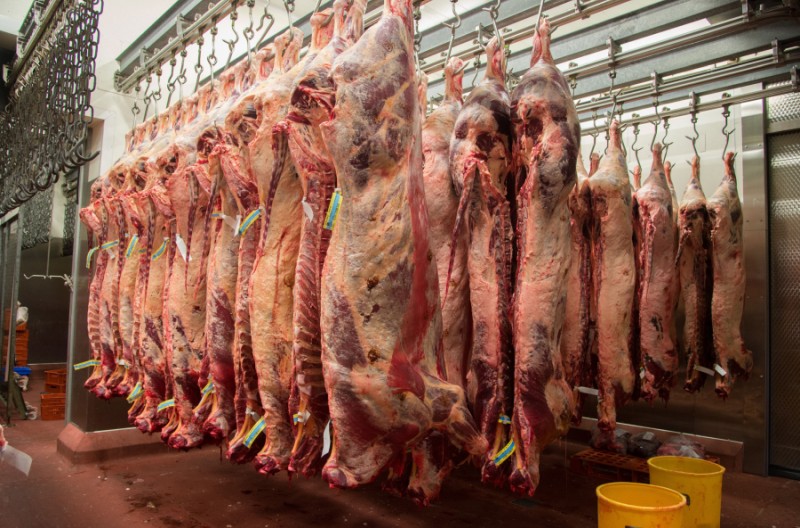 The government has been frequently urged to support the UK's dwindling small abattoirs (Photo: FLPA/John Eveson/Shutterstock)

Campaigners have welcomed news that abattoirs will be eligible for support under the agriculture bill following a House of Lords debate.

Government whip Baroness Bloomfield said during the committee stages of the agriculture bill in the House of Lords that "the government are committed to addressing the issues raised by [the All-Party Group on Animal Welfare’s] recent report on small abattoirs."

The report, released earlier this month, highlighted the negative impact of small abattoir closures on the rural economy and the need for greater government support.

A third of small abattoirs have closed in the last ten years alone - with only 62 now left in the United Kingdom.

Baroness Bloomfield confirmed that slaughtering will be recognised as one of the ‘ancillary services’ eligible for funding under the bill.

This is the first sign that the government, which has long said animals should be slaughtered as close to the point of production as possible, is willing to help small abattoirs financially and stem the ongoing level of closures.

Groups such as the Sustainable Food Trust (SFT) and Campaign for Local Abattoirs have been campaigning to save small abattoirs for over two years.

He said it should "help to ensure that producers of high welfare, locally-produced meat from environmentally sustainable farms can continue marketing this direct to consumers."

However, he added: "Much more needs to be done to ensure support actually materialises and that it is used in the most effective way."

The Campaign for Local Abattoirs was started by the SFT in 2018 along with National Craft Butchers, Fir Farm and a number of other organisations.