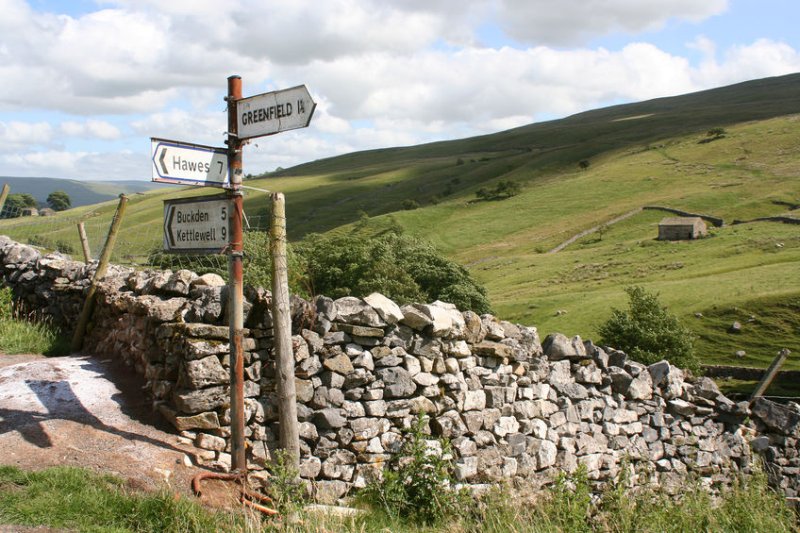 A rural group has pleaded with the public to act responsibly in the countryside ahead of the bank holiday weekend.

Defra and Public Health England has advised the general public, when on their daily exercise, to maintain social distancing requirements.

People venturing into the countryside are also urged to keep dogs away from livestock and leave gates as they find them.

It follows concerns from farmers that walkers taking dogs unfamiliar with livestock into the countryside may not be aware that their pets could instinctively attack sheep.

Recent attacks have included sheep killed and injured across the UK at a time when ewes and their new-born lambs are particularly vulnerable.

The Country Land and Business Association (CLA) has called on the British public to respect rural areas and farmers' livelihoods.

“We fully recognise that the nation will want to make the most of our beautiful countryside following lockdown restrictions being eased," CLA President Mark Bridgeman said.

“Those using the countryside should, especially under current circumstances, be conscious that it is also a place of work where the land, livestock, machinery, wildlife and environment must be respected.

The group is also calling on the public to be pragmatic and avoid hot-spot tourist areas that are particularly busy this time of year.

"It’s important that we all act responsibly and check car parks, for example, are open before travelling," Mr Bridgeman said.