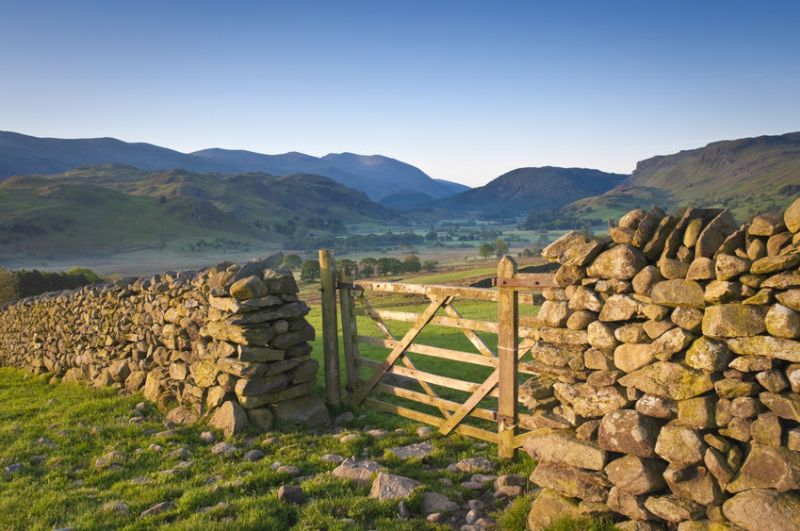 Anyone wanting to claim agricultural property relief from Inheritance Tax on a farmhouse or business property relief as a farmer must be actively farming in the last years of life, a recent Tribunal has confirmed.

The First Tier Tribunal decision in Charnley v HMRC demonstrates the need for clear evidence to show that the farmer is actively farming in their final years to benefit from such tax relief.

In this case, HMRC argued that the farmer in question, Thomas Gill, had let his land on grazing licences, while the executors maintained he had continued to actively farm until his death.

The Tribunal concluded that by undertaking the day-to-day husbandry of the grass and animals, Mr Gill had been actively farming, so the farmhouse qualified for Agricultural Property Relief (APR) and the machinery for Business Property Relief (BPR).

“Fundamentally, the deceased needs to have been undertaking positive husbandry of the grass as a farmer in the last two years of life to achieve full relief,” explains Jeremy Moody, secretary of Central Association of Agricultural Valuers (CAAV).

“If they do not, while the land could still qualify for full APR on its agricultural value, the house and any other business assets would not qualify for APR or BPR.”

The work undertaken needs to be farming husbandry, not just maintenance of property like fences, hedges, ditches and gates, says Mr Moody.

“Other cases have failed on this point. Had Mr Gill – for health or other reasons - not been managing the grass and looking after the stock grazing his land; despite not owning them, it is likely that he would have been found not to be farming and so not eligible for APR or BPR.”

Good evidence of husbandry should come in the form of contemporary records, invoices, field books and witnesses to the facts, he adds.

“In this case the grazier’s testimony as to what actually happened on the ground was critical – summarising it as Mr Gill farming his land using the grazier’s animals.”

The background and history of the farm may also be useful, presenting an evolving business over the decades, not just judged as a snapshot, says Mr Moody.

“The story is a key part of the matrix of facts and circumstances on which the case will be judged.”

But however long a dwelling may have been used as a farmhouse, it will only qualify for APR if it was used as such in the final two years of life, he warns.

“It is fundamental that those claiming APR on a farmhouse and BPR on other assets show that the deceased was actively farming,” he says.

“Grazing licences are not evidence enough by themselves; there must be proof that the farmer was undertaking the care of the grass being sold to the grazier.”