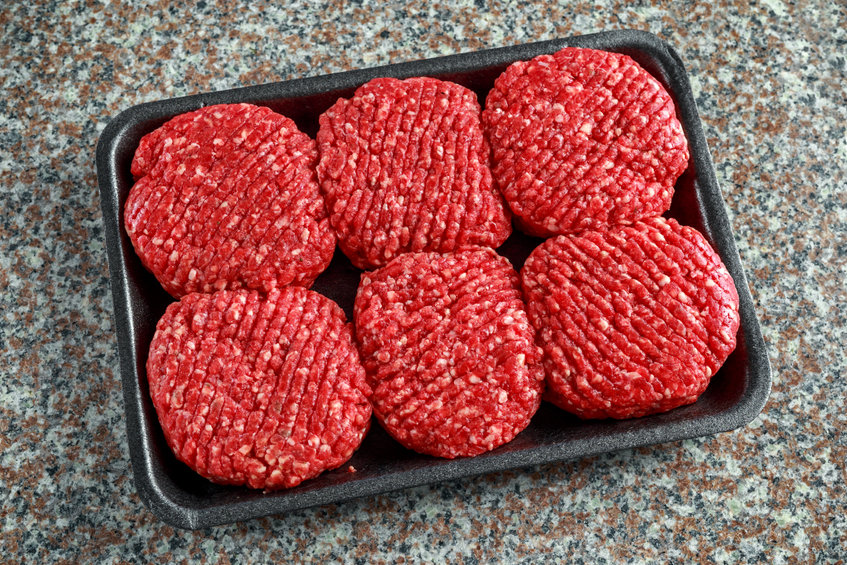 Vegan Friendly UK has had its advertisement campaign banned by the Advertising Standards Authority (ASA) after the public complained they were too graphic.

The ASA, the UK's advertisement watchdog, said it had received 63 complaints in response to the television advert, which were aired in March.

It showed two women and one man eating around a table. The first woman said: “[A]nd plastic straws are ruining the oceans. Poor fish don’t stand a chance.”

The first clip showed a large number of live fish out of water on a conveyor belt, the second clip showed a close-up of a fish head which was still gasping for air, and the final clip showed headless fish being filleted on a chopping board that had streaks of blood and fish guts on it.

The man then said: “There’s countries that still have bullfighting”, to which the first woman replied, “And wet markets”. A close-up of his meal was then shown, followed by a close-up of him eating it.

He replied: “They just don’t care about animals like we do babe”, followed by three clips in quick succession. The first clip showed a live piglet, alongside a pig with its eyes closed.

The second clip then showed pork meat being chopped with a cleaver, followed by blood splashing onto a takeaway box.

Another part of the commercial showed a graphic clip of a cow's skinned head, with its eyes and teeth still present.

Complainants challenged whether the ad contained graphic imagery and gratuitous violence towards animals, which caused unnecessary distress to viewers.

There was also concern whether the advert was scheduled appropriately, because it was broadcast when children could be watching.

And some complainants questioned whether the commercial was offensive because it vilified meat eaters.

Vegan Friendly responded by saying it believed that the ad did not cause distress, but said that if offence was caused by the ad, it was justifiable because billions of animals were killed in the meat industry.

The ASA said: "The ad was likely to cause distress to both younger and adult audiences and therefore was not suitable for broadcast on TV regardless of scheduling restrictions.

"We concluded that the ad was likely to be seen as distasteful by some viewers, but not likely to cause widespread offence by vilifying meat eaters."

The watchdog added that the ad must not appear again: “We told Vegan Friendly UK to avoid using imagery which was likely to cause distress to both younger and adult audiences.”