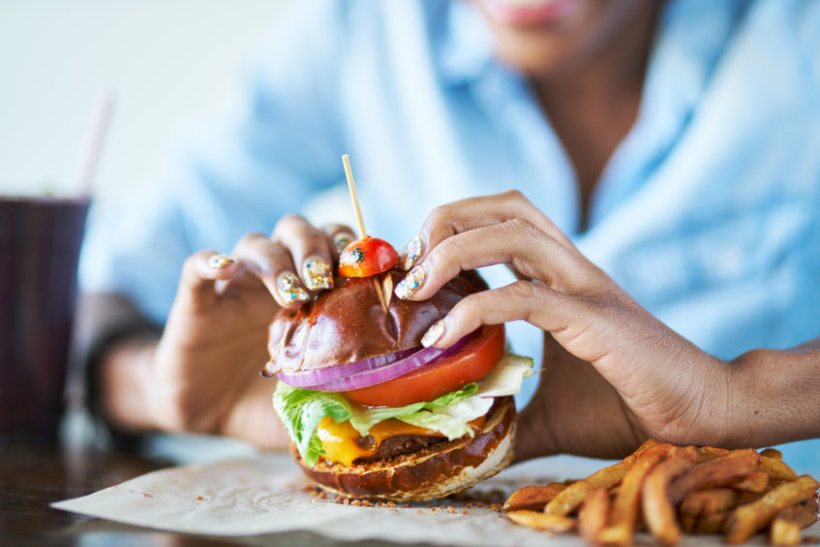 AHDB filed the complaint as the adverts did not comply with advertising codes, specifically on good health claims

The Meatless Farm Company has been ordered to take down adverts which claimed a plant-based diet made people mentally and physically stronger.

The adverts, which ran across social media in October, have been withdrawn following a complaint made to the Advertising Standards Authority (ASA).

The AHDB filed the complaint to the watchdog as the adverts did not comply with advertising codes, specifically good health claims must be supported by authorised health claims or made by a national medical or nutrition body, or health charity.

After reviewing, the ASA agreed the adverts broke their advertising rules and requested Meatless Farm to no longer use the adverts and remove any still in use.

The complaint forms part of work carried out by AHDB to challenge misinformation, provide UK specific evidence to the media and beyond, and to ensure a level playing field within advertising.

AHDB’s Head of Media Phil Maiden said: “Advertising rules are there to ensure fairness and transparency for consumers, in which AHDB takes an enormous amount of time and effort to ensure compliance.

"This very much proved invaluable following the 500 complaints made against our own We Eat Balanced TV advert earlier this year.

“This most recent result is excellent for AHDB and our levy payers, who by all accounts really value the work we do in this area."