Advert banned for claiming wool 'as cruel as fur' 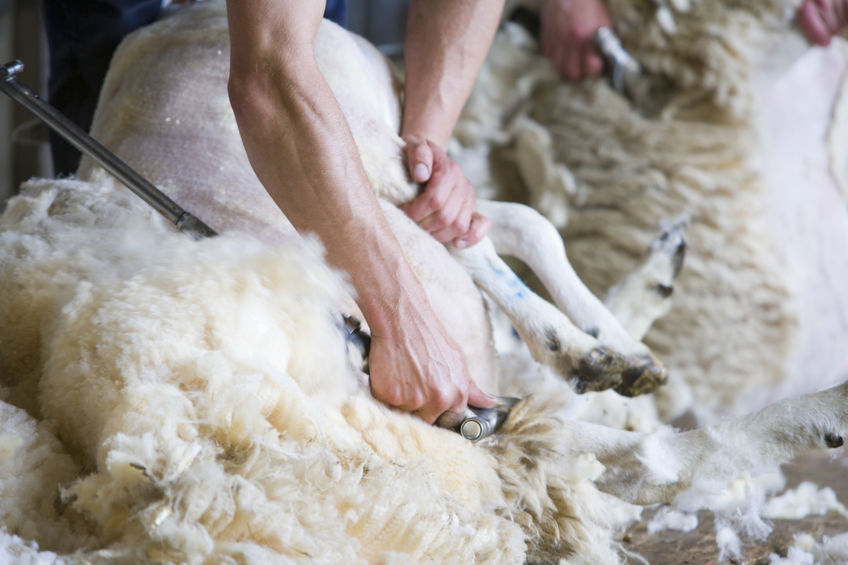 Sheep should be shorn at least once a year by “experienced and competent shearers”, government guidelines say

An advert by the animal welfare organisation PETA which claimed 'wool is as cruel as fur' has been banned by the UK's advertising watchdog.

The ad was displayed on the side of buses, seen in February 2019, and included the text “Don't let them pull the wool over your eyes. Wool is just as cruel as fur.”

But the Advertising Standards Authority (ASA) has ruled that the ad was misleading because sheep “were not killed for their wool as animals were in the fur industry”.

The ad received ten complaints due to PETA's cruelty claim. They said it was misleading because sheep needed to be shorn for health and welfare reasons.

ASA pointed to guidelines from Defra that sheep should be shorn at least once a year by “experienced and competent shearers”.

“We considered people who saw the ad would interpret the claim 'wool is just as cruel as fur' as equating the conditions in which sheep were kept and the methods by which wool was obtained with the conditions and methods used in the fur industry,” the watchdog said.

“However, sheep were not killed for their wool as animals were in the fur industry and there were standards in place relating to their general welfare including relating to the shearing process.

“We therefore concluded on that basis that the claim was misleading and in breach of the Code.”

NSA chief executive Phil Stocker said: “The simple undeniable fact is that removing wool from sheep is necessary for their health and welfare. It does not harm them, and it does not exploit them. Wool is a by-product of their existence.”

The ruling follows growing concern over 'misguided and misleading' messages about food and farming, usually espoused on social media by animal rights and vegan activists.

Last year, campaigners from PETA urged the ancient village of Wool to change its name to 'Vegan Wool'.

The group claimed the name 'promotes hideous animal cruelty' despite its true origin, which stems from the Saxon word 'welle'.

A few days later, the store performed a u-turn on the ban after customers complained on social media about the move.

Some farmers even invited representatives of the retailer to visit their farm to see the processes behind wool first hand.