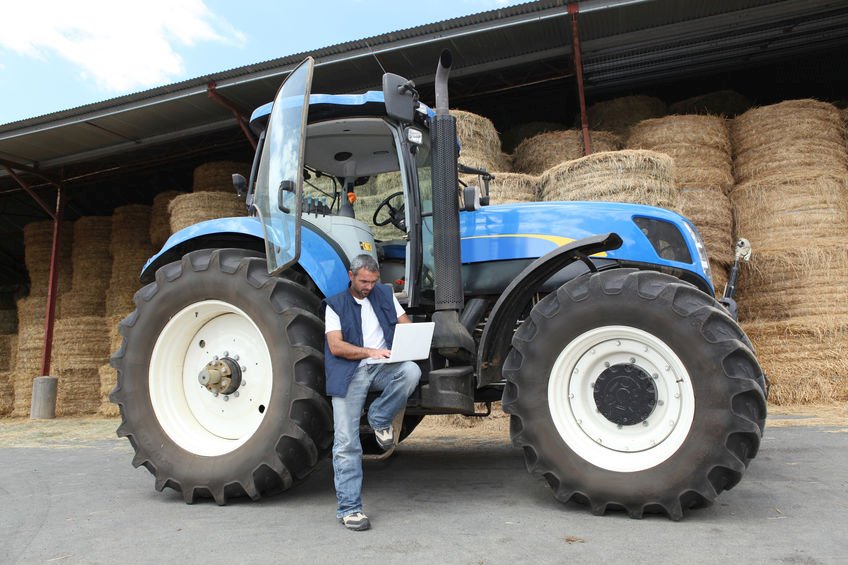 An agriculture bill amendment has been tabled seeking to 'transform the lives' of rural communities by providing better broadband services.

Tabling amendment 157 is Lord Holmes, who said the government must 'act now' to end the digital divide in the countryside.

It would require broadband provision and digital literacy within the section of the bill that deals with financial support for rural development.

The agriculture bill starts its fourth day in the committee stage of the House of Lords today (15 July).

Earlier this year, the government responded to the Environment Food and Rural Affairs Committee report “An Update on Rural Connectivity”.

The government said it 'intended to commit £5 billion' and offered 'in-principle support for a shared rural network.'

But Lord Holmes' amendment would ensure the government moved beyond intention and in-principle support so rural areas would benefit from 'reliable high-speed broadband'.

Lord Holmes said: “This amendment would transform the lives of those who do so much to keep us fed, they have been on the front line during the Covid crisis.”

“It is our turn now, to demonstrate that we are all in this together and to enable those living and working in our rural communities to get the internet access they have a right to and the necessary skills to thrive online."

He added: “I urge the government to look seriously at this amendment, it would have social, psychological and economic benefits.”

The Shared Rural Network (SRN) is a deal with EE, O2, Three and Vodafone investing in a network of new and existing phone masts.