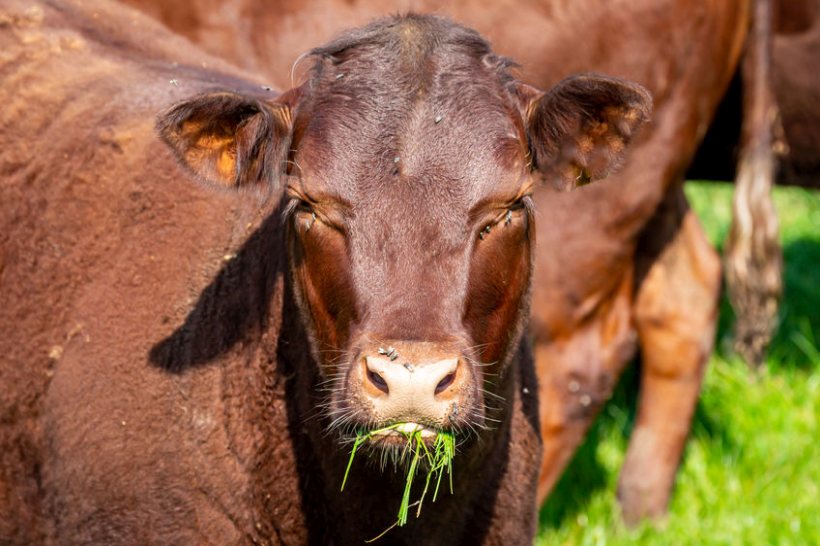 Farmers are still left with 'substantial unknowns' on what future legislation will look like despite the Agriculture Bill becoming law, Savills warns.

The landmark post-Brexit legislation has received Royal Assent - and it has had no ordinary passage through parliament.

It has seen two prime ministers, one global pandemic and was the first Bill to be electronically voted on.

It will shape the future of farming in the UK. Land managers will be supported for providing public goods, incentivising environmental stewardship and sustainable food provision.

Rural consultancy Savills says that while the Bill gaining Royal Assent is a major milestone for farmers, 'the devil lies in the detail'.

For example, the firm says there are still unknowns as to how the standards to be set under the new Act will enable the sector to meet net zero and the targets set out within the 25 Year Environment Plan.

Emily Norton, head of Savills rural research, says: “We’re all waiting for the budget announcements and incentives that come with the new Environmental Land Management Scheme.

"But it’s the regulatory regime around land use standards – what used to be known as cross compliance - that might well turn the dial on environmental protection in England.

"The EU has rolled back on its green ambition in the most recent CAP reform, so it’s up to the UK to set a new global standard in green agricultural policy.”

And the Agriculture Bill is only one part of the policy puzzle facing British farmers, she highlights.

The Environment Bill is back in the House of Commons, Henry Dimbleby’s Food Strategy, Part 2 of which is due in early 2021, promises a ‘comprehensive plan for transforming the food system’, and there is ongoing debate over future UK trade policy.

On trade, there has been heated debate over the sticking point on environmental and animal welfare import standards, which has garnered both industry and celebrity attention.

Calling for the government to ban imports of ‘lower production standards’ is a particularly thorny issue, Ms Norton says, which overlooks the complexities of WTO trade principles, the poor environmental value of the UK’s existing standards, and the UK’s longstanding history of global food importation.

Parliament’s increased oversight on trade deals and the Trade and Agriculture Commission’s statutory footing is good news, but Ms Norton suggests the focus on fairness needs to rapidly shift from trade deals to supply chain behaviours.

“On the one hand, an uneven trading platform is one of the strongest arguments we have for justifying ongoing public investment in the sector: we can’t keep providing the countryside and amenities that the public desire without viable businesses underwriting it," she says.

"On the other, we urgently need better balance in supply chains to ensure that environmentally sustainable food production is delivered to consumers as standard, not as a premium.

"Many of the elements of the new Act that speak to supply chain fairness have barely featured in the public debate yet could be the keystone of future UK farm viability,” she adds.

Farmers face a 'Pandora’s Box of policy', Ms Norton says, but hope remains in the fact that rural land can provide the solution to many of the problems society currently faces, whether its climate change, nature restoration, food provision or access to green space.

“The Agriculture Act’s Royal Assent holds monolithic significance in setting the agenda for the rural sector’s future,” she says.

“However we know this is just the beginning – there is much of immense significance that will be determined in secondary and other legislation”.