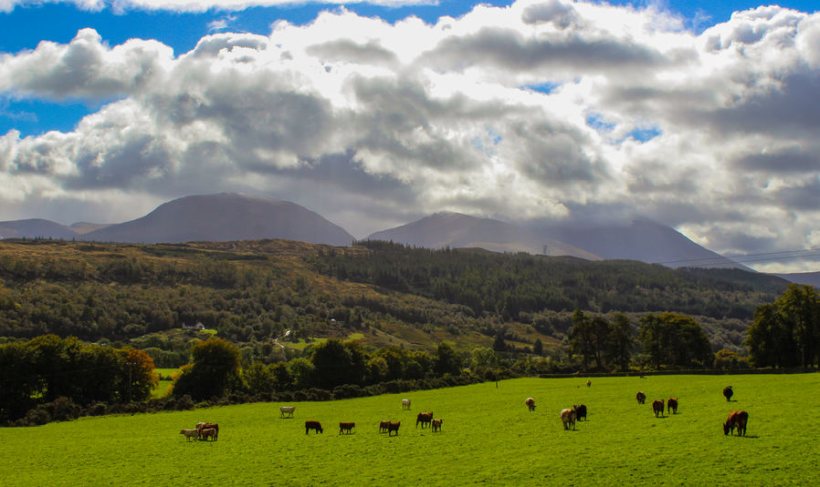 Scottish farmers have welcomed the announcement that the Agri-Environment Climate Scheme (AECS) will open to applications in January, albeit on a limited basis.

The AECS scheme provides vital support to farmers, crofters and those who undertake environmental land management.

It follows a concerted effort by Scottish farming industry bodies to ensure continuity of the scheme.

In November, 11 prominent farming, crofting and environmental organisations called for an urgent decision in favour of continuity for AECS.

Now the Scottish government has announced that it will open a restricted round for new applications on 25 January 2021 and close after an extended application period on 30 June 2021.

NFU Scotland President Andrew McCornick said it was 'crucial' that AECS opened for applications in 2021.

But he said while the projects to be supported by the scheme were known, the level of support for AECS going forward remained unclear.

“As for the future, failure to support AECS in the next few years may result in existing contracts ending year on year from 2022 onwards and a very large area of land falling out of environmental management," Mr McCornick said.

“Decisions on the future of agri-environment schemes from 2021 and beyond must be a priority."