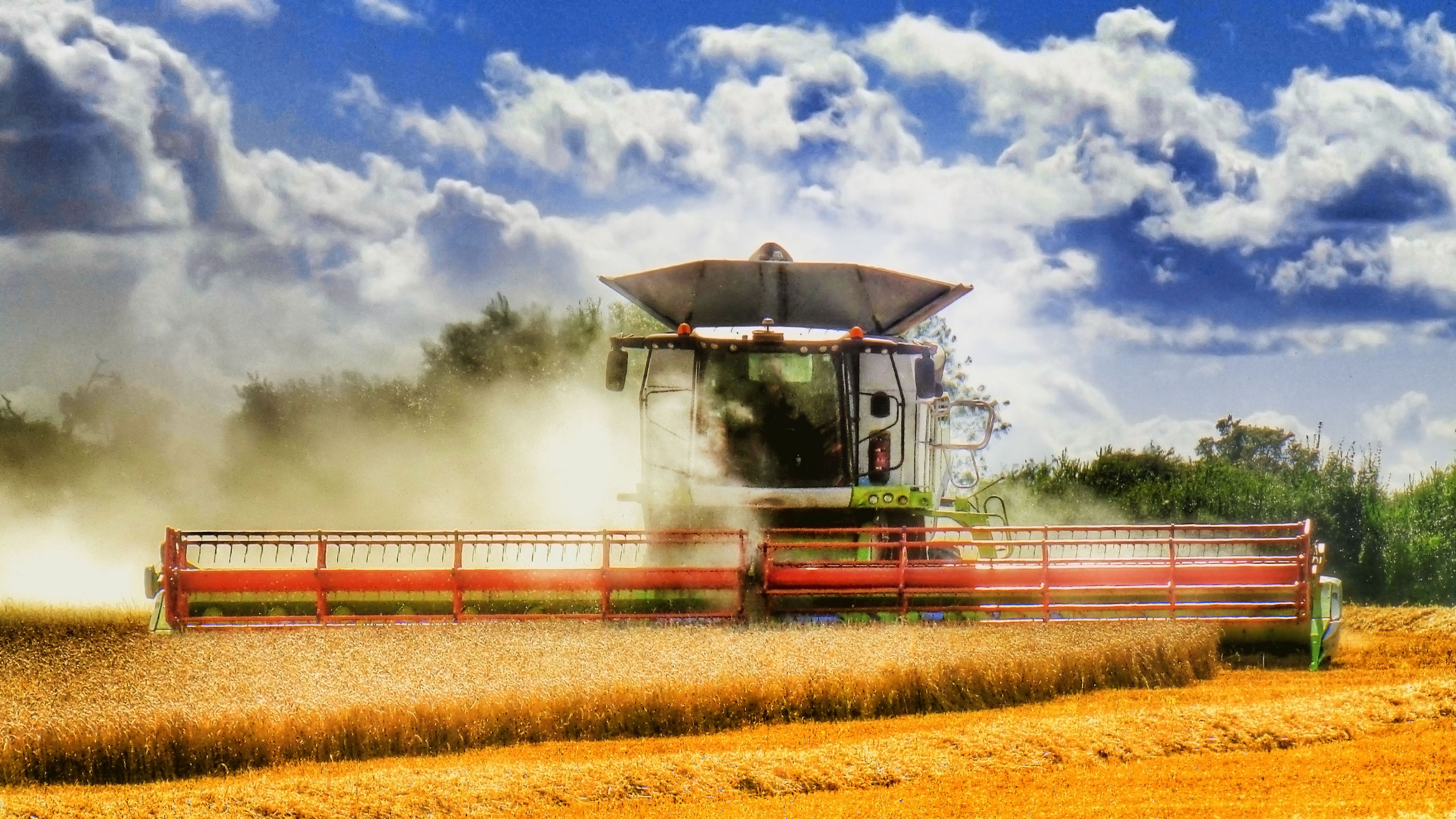 The 'strategic importance' and 'economic value' of the British food and farming industry must 'not be overlooked', the NFU said

Farmers have urged the government not to overlook the 'strategic importance' of the agri-food sector as news figures show it is worth £122 billion to the economy.

New data shows that the contribution of the agri-food sector to the national economy increased from £113 billion to nearly £122 billion in 2017.

Figures in Defra's new State of the Farming Economy report show that the UK food and drink exports increased by 2.5% to £22.6 billion in 2018.

There are also even more people now employed in the UK agri-food sector, with the number surpassing 4 million.

The NFU, reacting to the figures, said that the 'strategic importance' and 'economic value' of the British food and farming industry must 'not be overlooked' in the Brexit discussions.

NFU President Minette Batters said: “Defra’s latest figures reinforce the importance of the British food and farming industry both nationally and globally, and its value must not be forgotten as we head back into Brexit discussions.

“Farming is the bedrock of the UK’s largest manufacturing sector, food and drink, which provides the nation and wider world with safe, traceable and affordable food produced to world-leading animal welfare, environmental and food safety standards.”

She added: “Given farming’s value to the UK economy and the huge number of people it employs, we must ensure that food and farming in Britain is at the forefront of Brexit negotiations when the House of Commons returns and talks begin again in earnest.”