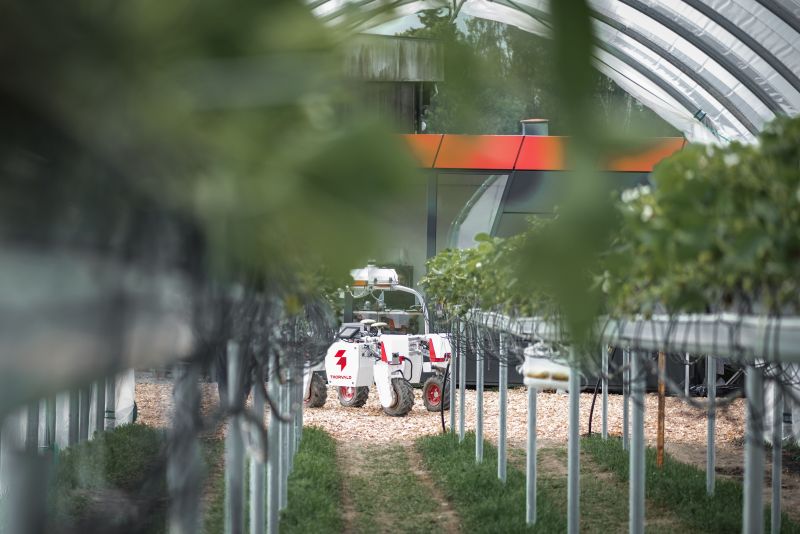 A UK and Norway agri-tech firm has raised over £8.4m to address worldwide agricultural labour shortages with their fleet of robots.

Saga Robotics has raised millions from investors to help roll out its fleet of Thorvald robots amid a growing demand in agricultural automation.

The robots are operating on farms across the world, where they perform light treatment to control mildew on strawberries and vines, drastically reducing the need for fungicides.

Development of highly anticipated autonomous strawberry pickers is underway, and their commercial deployment is soon to follow.

Pål Johan From, CEO of Saga Robotics, said digitalisation would be a key element in the upcoming 'agricultural revolution'.

"Our goal is for Thorvald to play a key role in the transition to more sustainable and efficient farming practises, and we see enormous market opportunities for growth internationally in all the segments we operate in."

According to the firm, the need for environmentally conscious, sustainable solutions was imperative, making the case for robotics solutions stronger than ever. 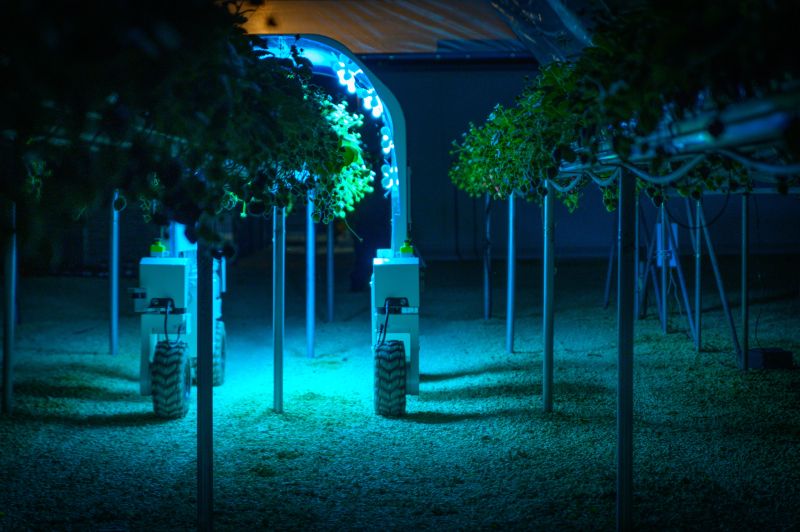 The Covid-19 crisis has also added further strain to the farming industry, limiting the amount of available labour and impacting overall food production.

Alastair Cooper, Head of Venture Investments at ADM, said the pandemic had accelerated the need to advance the use of robotics in agriculture.

"Saga’s robots improve sustainability in farming by reducing soil compression, CO2 emissions and production losses due to mildew," he said.

The first Thorvald robot was built in Norway in 2014, and there are now more than 30 of them in operation in five different countries.

The company has received support from Innovation Norway, the Norwegian Research Council, Innovate UK and the EU's Horizon 2020 program.