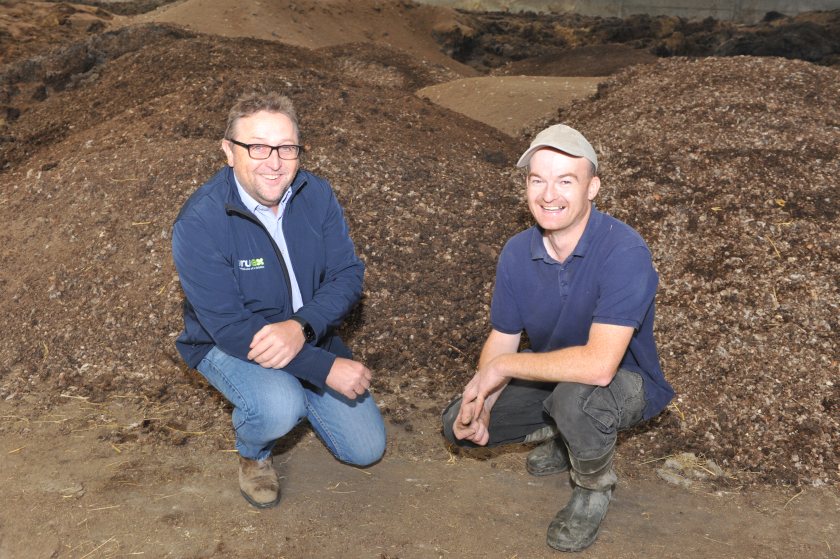 Sensors have been installed in a 32,000-bird shed at Wern to measure ammonia and carbon dioxide levels

An agri-tech company whose automated spraying systems have resulted in big improvements in the housing environment of chickens has won a major new award for innovation.

Pruex's work at a poultry farm in Wern, near Welshpool, and at other farm businesses across a range of sectors, was recognised at the recent Agri-EPI Centre’s inaugural awards.

The ag firm was awarded Agri-Tech Excellence, which gives recognition to the best agri-tech solution implemented on a farm in the UK.

“We are over the moon; it shows that the industry is recognising what we have learned from our research," said the company's founder Aled Davies.

“Without doubt, our collaboration with Farming Connect on its project work at Wern has been essential in developing our understanding of how to improve animal health and welfare."

Sensors have been installed throughout the 32,000-bird shed at Wern to measure ammonia and carbon dioxide levels, as well as temperature and humidity.

These activate automatic misters to spray non-infective bacteria at set times, and when data collected from the sensors identifies spikes.

“It shows how important it is to collect data and to invest in LoraWan," added Mr Davies.

Pruex bacteria dries up the chicken litter; testing has revealed that moisture content in the muck on the manure belts at Wern has reduced by over 50%.

Ammonia levels inside the building and in the stored muck have been reduced, demonstrating huge potential for tackling issues around the control of agricultural pollution.

“As well as reducing the risk of disease bacteria dominating, this system brings the added benefit of improving the air quality for both birds and staff," said Mr Davies.