Agricultural Wages Board NI set to be abolished 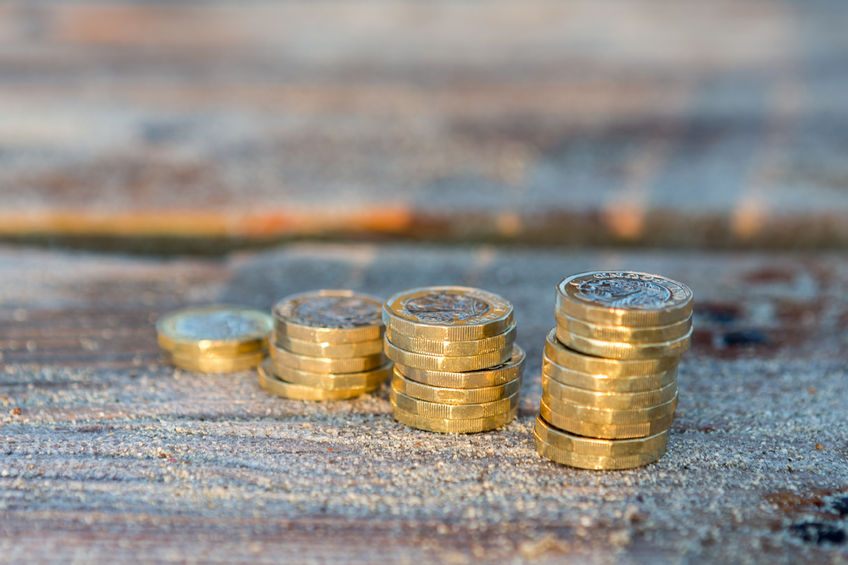 The AWB regulates the minimum rates of wages, and other related matters, for workers in agriculture

The Agricultural Wages Board is set to be abolished in Northern Ireland as the introduction of the National Living Wage has 'reduced its necessity'.

Agriculture minister Edwin Poots announced the plans, saying there was 'little justification' for the industry to have 'special considerations of a wage board'.

The Agricultural Wages Board (AWB), established 80 years ago, sets minimum rates of pay and conditions for farm workers.

However, various pieces of legislation had been introduced that 'greatly improved' the level of protection afforded to workers, Mr Poots said.

Legislation rolled out over the years cover areas such as minimum wage, holiday entitlement and sick pay.

Minister Poots said: “More recently, the introduction of the National Living Wage has further reduced the necessity of the AWB.

"In my view there remains little justification for the agricultural sector to be the only industry subject to the special considerations of a wage board.

“I have instructed my officials to put in place arrangements, subject to Executive agreement and the completion of necessary impact assessments, for the Assembly to consider legislation regarding the abolition of the Agricultural Wages Board."

He said the sector would be brought in line with the rest of the economy, with all workers receiving the protections afforded by wider employment law and UK minimum wage rates.

“I would like to thank the current Chair and members of the AWB for their work and professionalism to date,” he added.