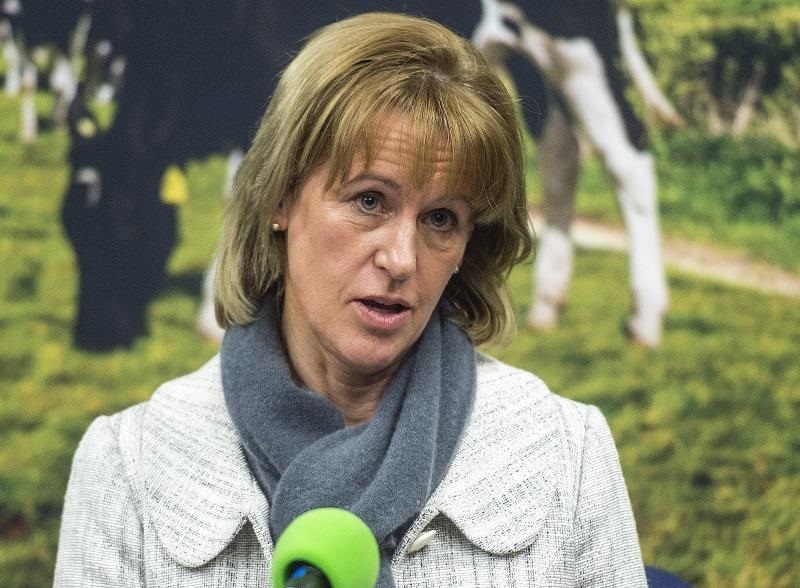 The NFU has criticised the Agriculture Bill for "falling short" of the "essential ingredients" for a profitable and progressive food and farming sector post Brexit.

The Agriculture Bill has been introduced into the House of Commons. The long-awaited Bill seeks to steer UK farm policy towards one which invests more in the environment.

It sets out how farmers and land managers will in future be paid for “public goods”, such as better air and water quality and improved soil health.

MPs will next consider the Bill at its Second Reading, which has not yet been announced.

The NFU has responded to the publication of the Bill, saying it "falls short" of the union's aspirations.

NFU President, Minette Batters said the "essential ingredients" for farmers is an industry that is "progressive, profitable, and sustainable".

"These include comprehensive measures to improve the environment and productivity and tackle volatility alongside free and frictionless trade and access to a competent and reliable workforce," Mrs Batters said.

"The Bill, as described in the announcement falls short of our aspirations in these regards.

“It is vital that in the future British farmers can continue to meet the food needs of a growing population. A future agricultural policy that ignores food production will be damaging for farmers and the public alike," Mrs Batters added.

She said farmers across the UK will be "very concerned" that the Bill provides only a short term commitment to improve their competitiveness.

The Bill sets out how the UK will replace the current subsidy system of Direct Payments, which Defra Secretary Michael Gove calls "ineffective".

The NFU President said: "We cannot future-proof farming businesses based on the ‘time-limited’ initiatives outlined in this announcement."

“Along with other farmers I will also be looking to the Bill to set out means to address the clear market failure in food chain that means farmers are not rewarded fairly for the risk and investment they make .

"British farmers will need to compete with farmers all over the world, nearly all of whom are supported financially to produce food.

"If British farmers are to underpin the nation’s food security, then they will need the right financial and policy framework to do so in a competitive and volatile global marketplace," she said.