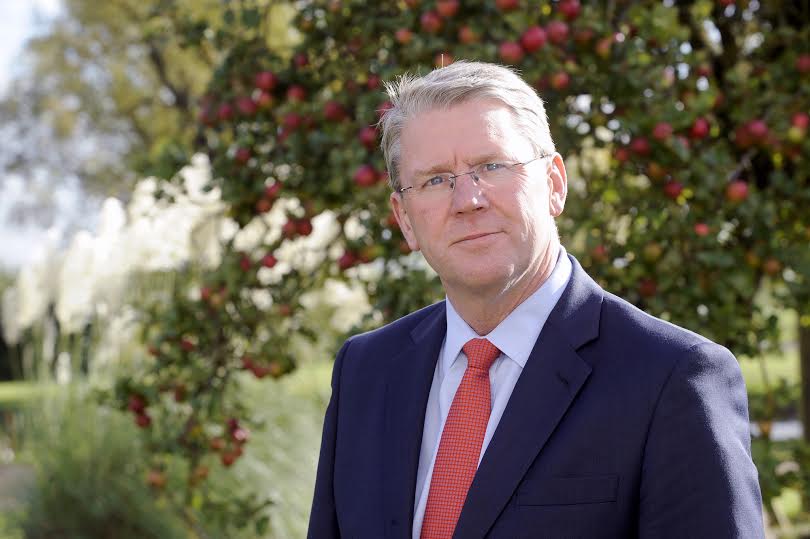 Sir Peter Kendall was first appointed Chairman of AHDB in 2014

The Agriculture and Horticulture Development Board (AHDB) is looking for a new head to replace Sir Peter Kendall at the end of his term next year.

A new Chairman is being sought when Sir Kendall reaches the end of his term of office at the end of March next year.

The levy-board is looking for an 'influential and inspirational' leader, someone who can 'drive organisational change'.

It comes as the farming industry looks to increase productivity and sustainability to ensure it’s in the best shape for the future, with climate change and Brexit continuing to be pressing issues.

Sir Kendall was first appointed Chairman of AHDB in 2014 and was reappointed in 2017.

The government is also on the look out for an independent board member, with the additional responsibility of serving as Chair of the AHDB Audit and Risk Assurance Committee.

The successful candidate will replace Will Lifford at the end of his term of office on 31 March 2020.

AHDB Board Members are appointed by ministers at Defra and the Devolved Administrations.

Both appointments will initially be for up to three years from 1 April 2020.

The Chair will receive a non-pensionable remuneration of £55,000 per annum, based on a minimum time commitment of 104 days per year.

The independent board member will receive a non-pensionable remuneration of £11,100 per annum, based on a minimum time commitment of 36 days per year.

The closing date for applications for these roles is 12 noon on 22 October, with panel interviews expected to take place in the week commencing 2 December.