AHDB urged to prioritise protection of meat and dairy sectors 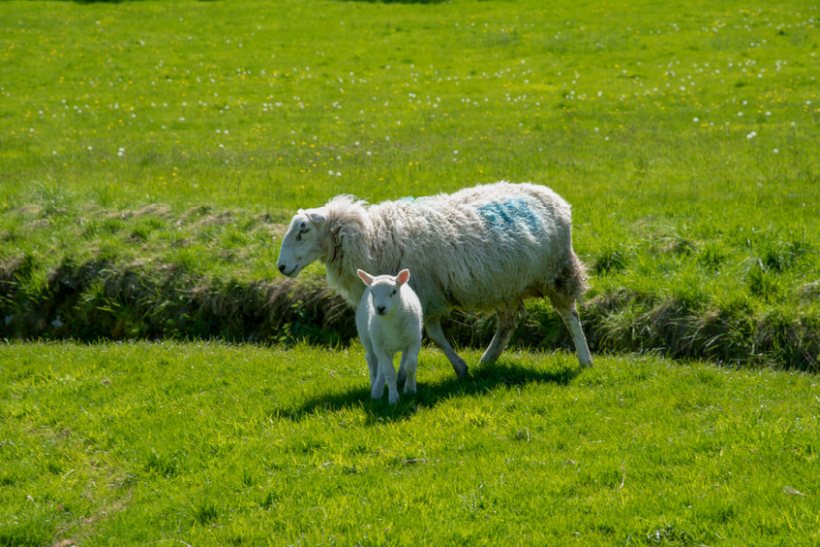 For the first time, thousands of levy payers took the opportunity to give the AHDB feedback about the work they should do on their behalf

Protecting the reputation of the beef, lamb, dairy and pork sectors and promoting their benefits to consumers should be AHDB's top priority, levy payers say.

Last month, farmers and growers had their say on the challenges they want the organisation to focus on and the services it will deliver for them in the future as part of the Shape the Future campaign.

Levy payers were asked if they agreed with the proposed priorities for each sector by ranking them in terms of importance from 1 – 5, where 1 is low and 5 is high.

With turnout at 42% or 4,478 votes from 10,537 levy payers registered, the priorities which scored the highest include "protection for the meat and dairy sectors".

This received an average score of 4.6 from beef and lamb producers, 4.5 from the dairy sector and 4.4 from pork levy payers.

They also agreed that the AHDB should do more to "promote the benefits of meat and dairy to consumers".

Another high priority for the levy organisation is "supporting farmers to remain viable despite changes to farm support", which received an average score of 4.4.

And pig producers said a top priority for the AHDB is "selling every part of the pig for the best financial return", which also received a 4.4 score.

The AHDB said councils will meet in June and again in July to consider the feedback received from levy payers and to build it into their sector plans.

AHDB’s divisional director of engagement, Will Jackson said engagement to this degree in the industry was 'unprecedented'.

“This is the first time we have undertaken such a campaign and to receive nearly 4,500 votes from across our four sectors shows it has been a very worthwhile exercise.

"We have been encouraged by the comments and feedback received through this process which will now trigger discussions and decisions about our work."

AHDB chief executive, Tim Rycroft added: “Consulting levy payers and putting their voice at the heart of what we do, was one of the promises about changing AHDB that we made a year ago.

“I look forward to our sector councils presenting their final decisions on the work we will undertake and the priorities for the four sectors later in the year.”