AI in agriculture expected to grow exponentially by 2025, report states 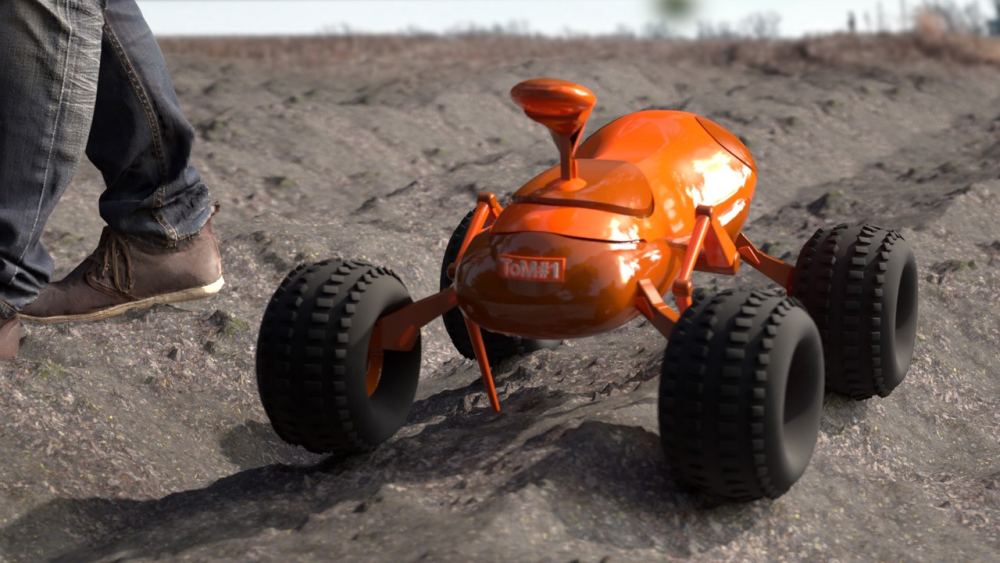 Artificial intelligence in agriculture is expected to grow exponentially, reaching a global worth of $2.6bn by 2025, new figures state.

Agriculture, currently one of the world’s least digitised major industries, is expected to go through a transformation as data acquisition, agricultural robotics and analytic companies grow.

The rapid growth of the AI in agriculture market can be attributed to various factors, including the growing demand for agricultural production owing to the increasing population, rising adoption of information management systems and new, advanced technologies for improving crop productivity.

Machine learning-enabled solutions are being significantly adopted by agricultural organisations and farmers to enhance farm productivity and to gain a competitive edge in business operations.

Moreover, in the coming years, the application of machine learning and computer vision in various agricultural practices is expected to rise exponentially.

Among various technologies, machine learning technology is estimated to lead the AI in the agriculture market during the forecast period.

The increasing adoption of machine learning technology by farmers across the world is the major factor fuelling the demand for this technology in the agriculture industry. Machine learning allows farmers and agribusinesses to make better decisions based on findings in real time.

The major factors driving the growth of the AI in agriculture market for precision farming application include the increasing focus on farm productivity due to rising population and need for improving food quality.

AI in the UK

The British government, in its Industrial Strategy, has put AI at the heart of its growing productivity aims.

It wants to make the UK the world’s most innovative nation by 2030 by capitalising on AI and a "new industrial revolution".

The government has committed to investing £725 million over the next 3 years to achieve this.

A new £500m project has been announced in Cambridge which seeks to cement Britain's position as an innovator in the growing agri-tech industry.

The development will accommodate up to 4,000 employees, and will bring together agricultural and tech companies to spearhead a centre of global agricultural innovation and productivity.

And a British agritech start-up Small Robot Company has been launched which seeks to harness the power and precision of robots and AI to improve the way that food is produced and minimise chemical usage.