All farm businesses must adopt Making Tax Digital by 2022 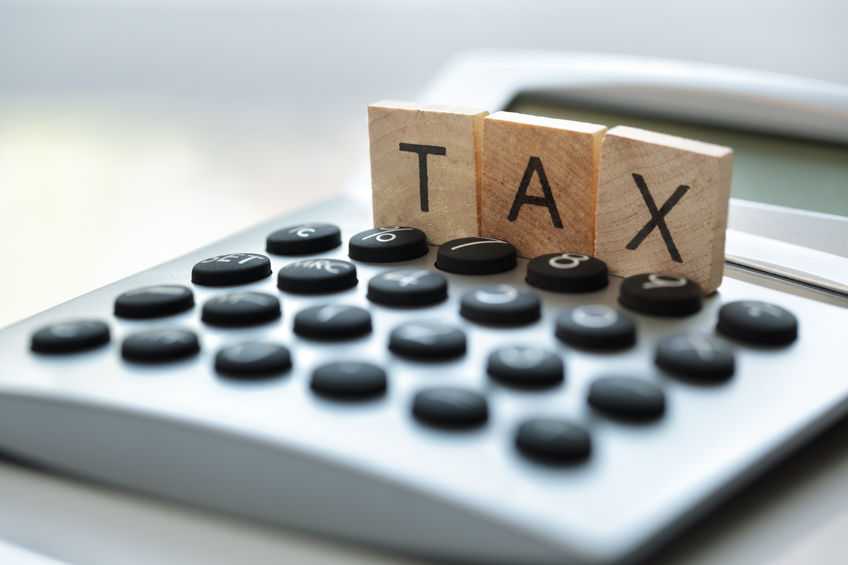 Farming and rural businesses regardless of turnover will have to adopt to HMRC's Making Tax Digital by April 2022, the government has announced.

The next steps on Making Tax Digital along with a ten-year plan to modernise UK tax administration have been unveiled by the government.

Since April 2019, firms with turnover in excess of the £85,000 threshold have been required to file their quarterly VAT returns via the digital platform.

From April 2022, Making Tax Digital will apply to all VAT-registered business for their VAT obligations, regardless of their turnover.

And, one year later, firms with income over £10,000 per annum which are liable for Income Tax will need to keep digital records and use software to update HMRC quarterly through Making Tax Digital.

To ensure that the Making Tax Digital approach also evolves for those businesses that have incorporated to become companies, the government will be consulting later this year on the design of what the system should look like for Corporation Tax.

Financial secretary to the Treasury Jesse Norman said Making Tax Digital would make it easier for businesses to 'keep on top of their tax affairs'.

"But it also has huge potential to improve the productivity of our economy, and its resilience in times of crisis," she said.

Responding to the roll out, the NFU said changes were needed to simplify the way which income was reported, given the extent to which farmers have diversified and how different activities must be reported separately.

NFU president Minette Batters said: “We also believe government must deliver on its manifesto commitment to boost rural digital infrastructure so that rural businesses can first cope and then take advantage of digital reporting.

“We will continue to work with government on the design of the scheme to ensure any new system does not increase burdens on farmers, for example, by requiring multiple quarterly returns.”

The extension of Making Tax Digital does not create any additional tax liabilities for businesses, nor will it change when tax is paid for any businesses or landlords in scope of the extension.