All of Sainsbury's eggs to be free range by April 2020 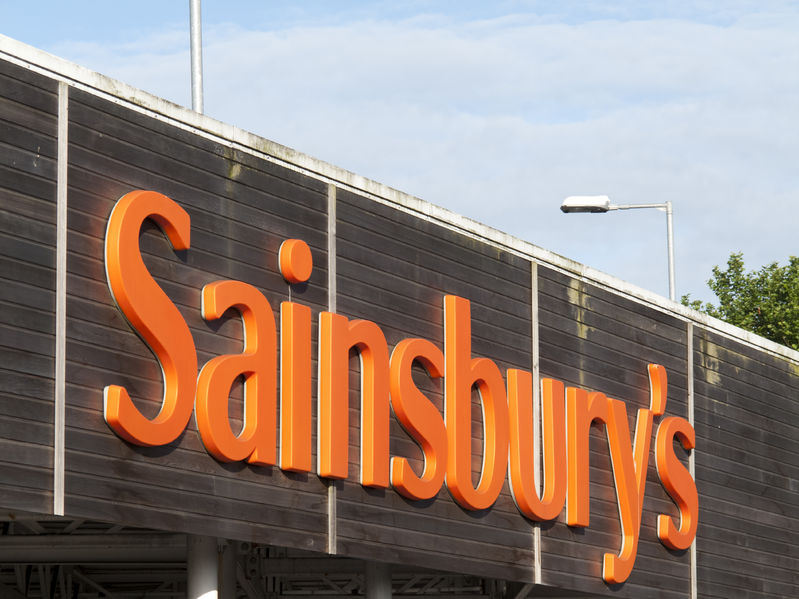 By April 2020, all 800 million eggs sold by Sainsbury’s each year will be free range

Sainsbury's has confirmed that all its eggs sold from its shelves will be 100 percent free range by next April.

It will become the first supermarket chain in the UK to offer the public entirely free range eggs.

The country's third-largest retailer made the pledge as its competitors look to a cage-free egg future from 2025.

Sainsbury's announced that from April 2020, all eggs sold in store and online will be sourced from British free range farms.

The retailer, which sells 800 million eggs a year, said the move will 'meet growing customer demand' for free range.

Recent figures from Kantar Worldpanel show sales of free range eggs have grown by 12% over the last year, adding over £10 million in value.

Sales of barn and cage eggs have declined over the same period.

Judith Batchelar, Director of Sainsbury’s Brand, said: “We’re committed to offering the best possible quality and value while ensuring high welfare standards and helping to restore the environment at the same time.

“That’s why every egg we sell will soon be sourced from free range farms in the UK and we’re confident our customers will be able to taste the difference.”

The commitment to move to cage-free in the UK started in the summer of 2016, when Tesco announced that it would stop sourcing cage eggs by 2025.

This followed the success of an online petition started by a 14-year-old girl from Sheffield. She initially targeted Tesco with a call to stop selling cage eggs. The petition went viral.

After Tesco announced that it would move away from cage eggs, other retailers, including Asda, Morrisons and the discounters Aldi and Lidl, also made cage-free declarations. Sainsbury's, Marks & Spencer and Waitrose had already stopped selling eggs from cages some years ago.