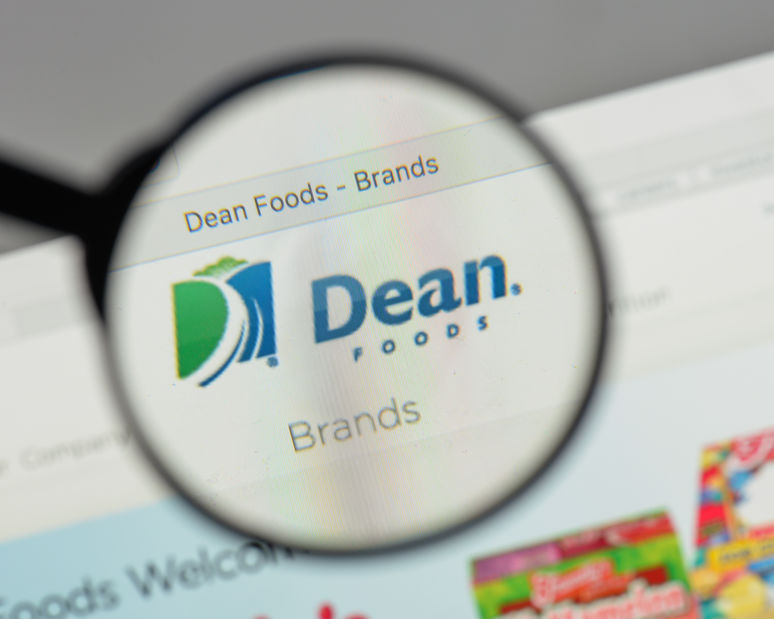 Dean Foods, the biggest US milk company, has filed for bankruptcy protection

Dean Foods, based in Dallas, Texas, is the largest American processor of fresh fluid milk and other dairy products.

It filed for voluntary bankruptcy on Tuesday (12 November), blaming shifting consumer habits and a range of other factors.

Data from the US Department of Agriculture shows that Americans' per capita milk consumption has fallen by 26 percent in the last 20 years.

US consumers are increasingly choosing soft drinks and non-dairy alternatives, such as oat and almond milk.

For example, oat milk has seen a sales boost of 636 percent to more than $52 million over the past 12 months, according to Nielsen data.

The firm is now in 'advanced discussions' to sell most of its assets to the cooperative Dairy Farmers of America, which is owned by thousands of farmers.

It comes as the country's dairy farmers experience declining dairy prices, trade turmoil and a continuing labour shortage, factors which have hit the industry hard.

Dean Foods has also had fierce competition after its biggest customer, Walmart, built its own milk plant.

Eric Beringause, chief executive of Dean Foods, said: “Despite our best efforts to make our business more agile and cost-efficient, we continue to be impacted by a challenging operating environment marked by continuing declines in consumer milk consumption.”

The dairy firm employs 16,000 people and operates 60 processing facilities in the United States.