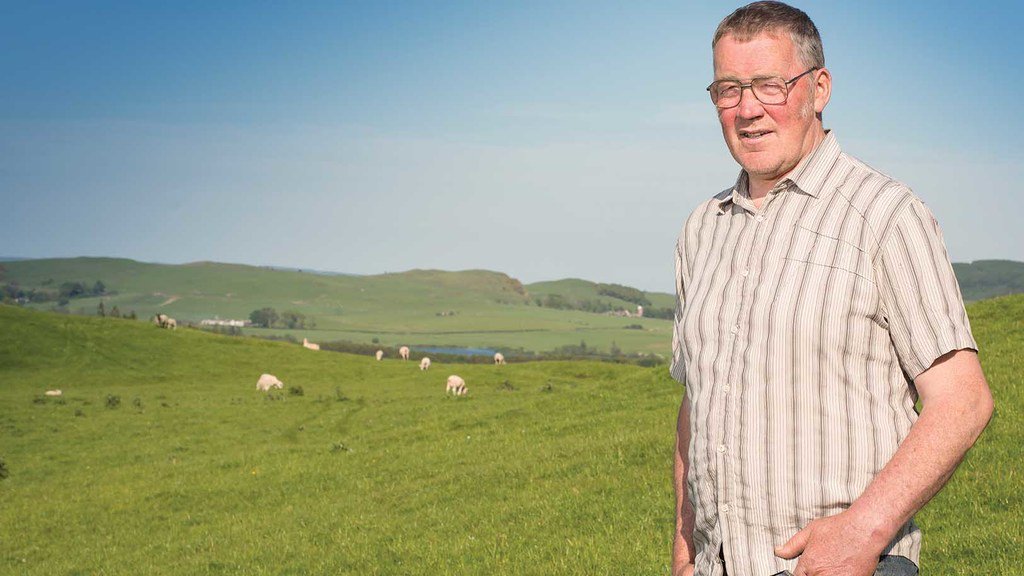 Dumfriesshire farmer Andrew McCornick has been re-elected unchallenged to the position of President of NFU Scotland.

Having already led the union for two years, Mr McCornick will now hold office for a further two years by which time he will have served the maximum allowed under the constitution of two two-year terms.

The unsuccessful Vice-Presidential candidate was Ian Sands from Perthshire, who is chair of the union’s Combinable Crops committee.

Under the terms of the constitution, Mr Kennedy, as a serving Vice President, will be seeking re-election next year, having already served as VP for two years.

Mr Adam, being elected to the position of Vice President for the first time, will initially serve for two years before the post reverts to an annual election.

After the election, NFU Scotland’s President Mr McCornick commented: “There are difficult and challenging times ahead but Martin, Charlie and I have been given a clear mandate by members to represent them and we are honoured to carry their message forward.

“Throughout the protracted and frustrating Brexit process, NFUS has been crystal clear about its priorities and through our ‘Steps to Change’ work we have mapped out our thoughts on a new agricultural policy for Scotland.

“I believe we have a top table team, who, backed by the members, staff and secretaries have the vision to deliver on that.”

He added: “Those who choose to seek office and represent fellow members in any capacity undertake a huge commitment and although missing out, I congratulate Ian for the part he played in a hard-fought campaign and the outstanding work he does in representing his sector.”