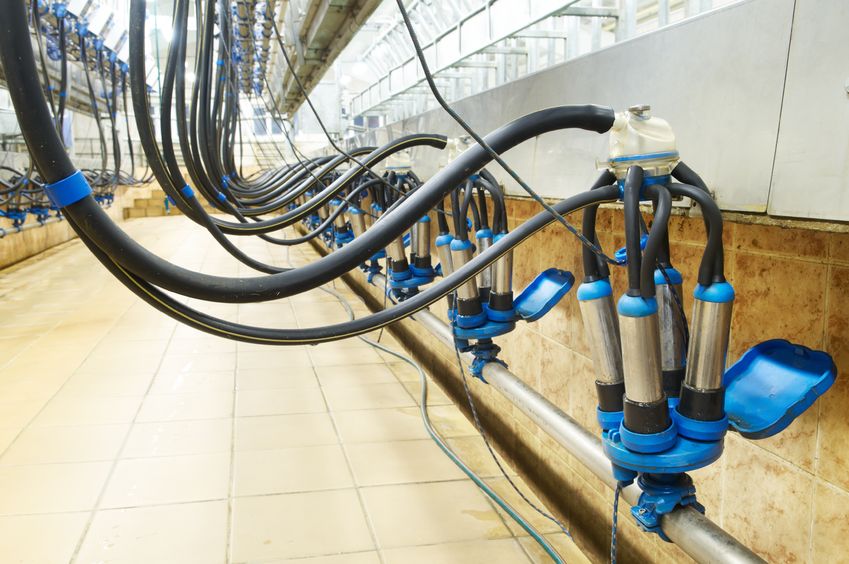 Farmers have challenged the decision by Lakeland to reduce their milk price in Northern Ireland, while holding the price in the Republic of Ireland

Dairy cooperative Lakeland has reduced its February milk base price in Northern Ireland, while holding the base price in the Republic of Ireland.

Lakeland is to reduce 0.75p per litre off its February milk price in Northern Ireland amid continued political uncertainty and weakening market returns.

The green light was recently given by the governments of the UK and Ireland for dairy cooperatives Lakeland and LacPatrick to merge.

The new group – called Lakeland Dairies Co-Operative Society Limited – is the second largest dairy processor on the island of Ireland with a cross-border milk pool of 1.8bn litres, produced by 3,200 farms from 15 counties. It has a combined annual turnover in excess of €1bn.

But the Ulster Farmers’ Union (UFU) has challenged the decision by Lakeland to reduce their milk price in Northern Ireland, while holding the price in the Republic.

“Lakeland has chosen to keep prices stable in ROI. This suggests they are confident in the market. Why then reduce the base price in NI? Surely as a co-operative, Lakeland has a duty to its members to pay them fairly,” he said.

The farming union said it is 'confused' by the Lakeland move. Mr Irvine said: “All signs are that markets are good and prices should remain stable. While some views may vary over market forecasts, there is no case to suggest a downturn, something all processors should be mindful of.”

It comes as the industry counts the cost of a costly winter, with dairy farmers now needing a 'stable and fair' price for the milk they produce.

Mr Irvine also said the timing of Lakeland’s base price cut is not good, particularly as it comes not long after the recent Lakeland and Lac Patrick merger.

“It is disappointing Lakeland are choosing to treat NI farmers different from their ROI counterparts. We want to see this merger getting off on the right foot, however, this is not a good start,” he said.