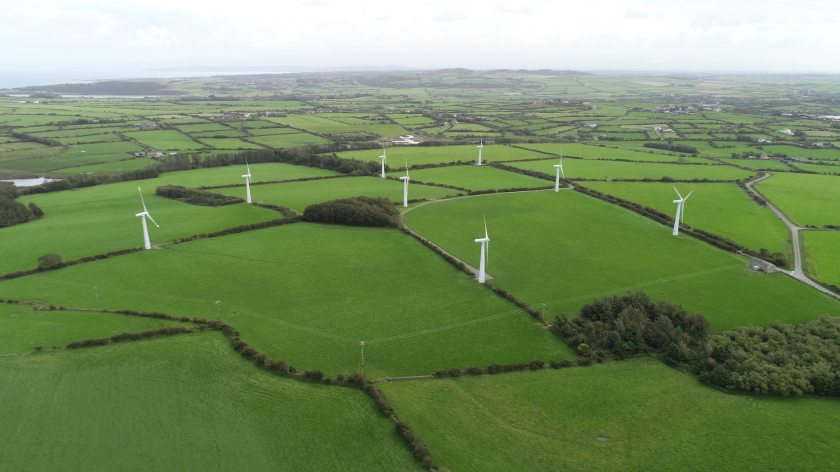 A 109-hectare grassland farm on Anglesey is the largest to hit the market on the Island since 2016, according to property agents.

The scale and quality of the well-equipped Trysglwyn Fawr, near Amlwch, will attract interest from local buyers as well as from those further afield, Carter Jonas says.

A modern agricultural building offers over 1,000 square metres of cattle housing and machinery storage, and there is a range of traditional buildings in the large yard.

The grassland has been regularly improved over the years and the holding is ready to be farmed by a new owner from day one.

Carter Jonas associate partner Hugh O’Donnell said there was a growing demand for grassland with buildings to establish and expand beef and dairy operations.

"There have been other farms sold on the Island but nothing of this scale for a number of years," he said. 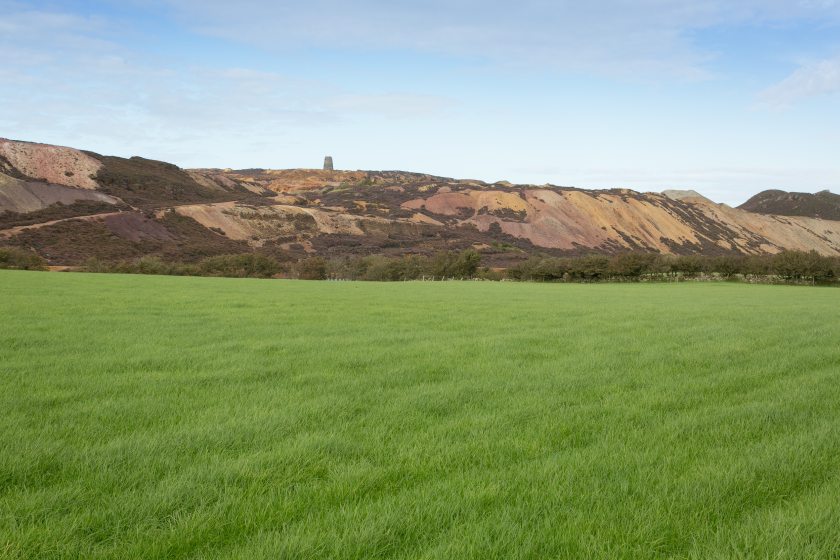 The farm has a guide price of £2.45m as a whole, but is also being offered in up to four lots

"It is a rare opportunity and one that I think is going to attract a lot of attention."

It has a guide price of £2.45 million as a whole, but is also being offered in up to four lots.

Mr O’Donnell added: “Since the Brexit referendum, supply has been down but that has had the effect of underpinning land values.

"When good land such as this comes to the market we expect there to be lots of potential buyers interested.”